Tigers move to 4-0 at home with win over RiverHawks 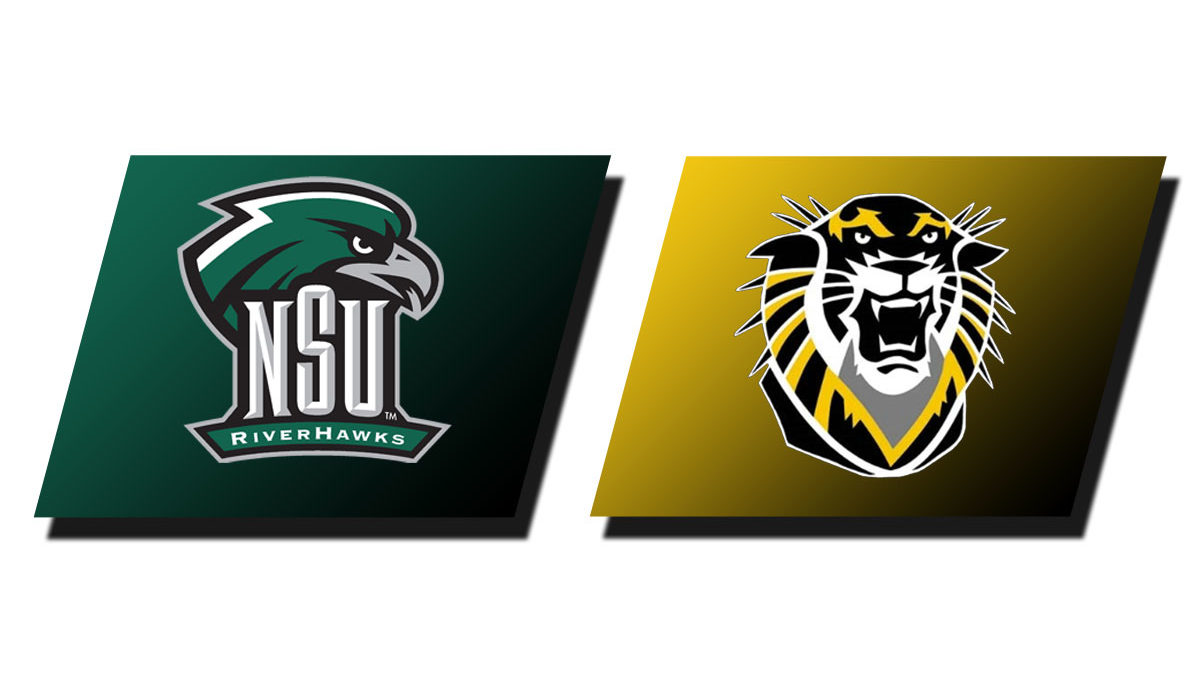 HAYS – The Fort Hays State women’s basketball team scored the first 11 points and never looked back Friday evening against Northeastern State, winning 80-60. The win is FHSU’s third-straight win by 20 or more points and is FHSU’s 15th-straight win over the RiverHawks (2-4, 2-4 MIAA).

The Tigers (4-0, 4-0 MIAA) hit their first four shots of the game, including an opening 3-pointer from Sydney Golladay just 52 seconds into the contest. Olivia Hollenbeck added three points the traditional way on the following possession before Whitney Randall kept things rolling with a jumper.

Jaden Hobbs capped off the run at the 7:17 mark with a 3-pointer in transition off a dish from Golladay, forcing the RiverHawks to burn an early timeout. Hobbs and Hollenbeck both contributed on the defensive end as well to keep NSU scoreless, poking away one steal each.

Northeastern State clawed back within six by the end of the first quarter, 20-14.

The Black and Gold tightened things up on defense to start the second quarter, holding the RiverHawks to just two field goals until the final 75 seconds of the half. The Tigers led by as many as 14 after a pair of Emma Ruddle free throws before NSU scored the final four points of the half, making the halftime score 34-24.

The visitors continued to battle into the third quarter, closing within single digits on several occasions, but the Tigers never allowed the RiverHawks to go on that big run to get them back into the contest. Cydney Bergmann did her part over a two-minute stretch in the heart of the quarter, scoring five points and assisting on another Hobbs triple to help the Tigers to an 8-0 run and a 16-point lead, 46-30.

NSU’s Cenia Hayes hit two 3-pointers and had an additional 3-point play to keep the lead hovering around 10, but a closing 9-2 run at the end of the third quarter stretched the lead to 17, 59-42. Randall kicked off the run with a driving layup before pouring in a transition three just 30 seconds later.

After hitting 11-of-19 (57.9 percent) from the floor in the third quarter, Fort Hays State was almost as good in the final frame, drilling 9-of-16 (56.3 percent). Six different Tigers scored in the final stanza, including buckets on back-to-back possessions from Jessie Sallach and a late layup from Carly Thompson, the freshman’s first points inside Gross Memorial Coliseum.

The Tigers will be back in action Sunday (Dec. 20) inside Gross Memorial Coliseum when they wrap up 2020 against Rogers State. First tip is set for 2 p.m.