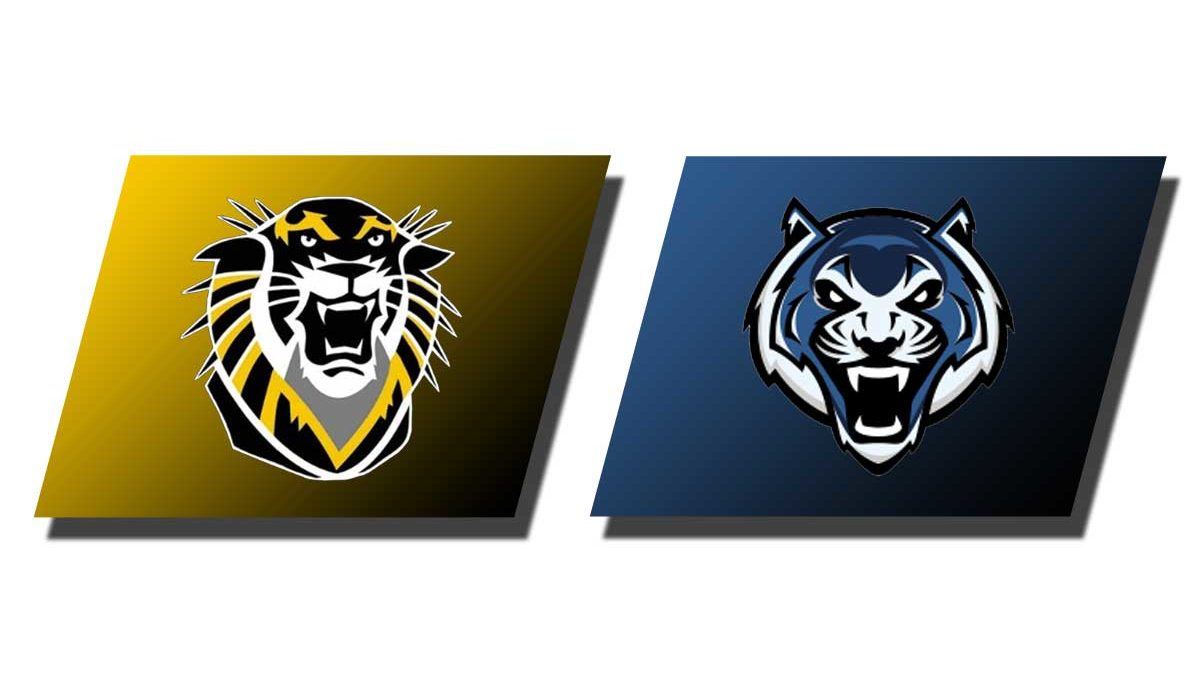 JEFFERSON CITY, Mo. – The Fort Hays State women’s basketball team bounced back with an 85-70 win at Lincoln on Saturday. The Tigers (6-2, 6-2 MIAA) had five score in double figures for the first time this year and committed a season-low eight turnovers en route to their highest scoring game of the season.

The offense ran through freshmen post players Olivia Hollenbeck and Jessie Sallach in the first half, with the duo combining for 26 points before halftime. Hollenbeck was 6-for-6 from the line and 3-of-4 from the floor in the opening half while Sallach hit 7-of-11 shots to eclipse her career high in less than 20 minutes.

Lincoln (0-7, 0-7 MIAA) jumped in front in the first minute, but the lead would be short-lived. FHSU trailed for just 77 seconds before a 3-pointer from Jaden Hobbs pushed the Tigers in front for good. The Blue Tigers kept things close, but three layups in the final 2:11 of the quarter from Sallach put the Tigers up 22-18 after one.

Sallach kept things rolling in the second quarter, scoring the first six points for the Tigers. Neither team could find the bucket for more than three minutes before the Callaway, Neb. native scored off a pass from Whitney Randall.

Hollenbeck dropped in three layups in a 59-second span, helping the Tigers maintain a double-digit lead. Randall capped off the scoring with a baseline jumper in the final minute, giving the Tigers a 42-32 advantage at the break.

While the first half was highlighted by a pair of freshmen, the Alva, Okla. senior duo of Hobbs and Randall took things over after the break. Randall hit 6-of-10 from the floor and Hobbs buried a trio of 3-pointers, combining for 26 points to help the Tigers maintain their lead.

Randall scored the first 10 points for the Tigers in the second half, hitting all five of her shot attempts during that span. Hobbs then took the reins over the final five minutes of the quarter, knocking down a pair of 3-pointers to give FHSU a 65-54 lead with 10 minutes to play.

Hobbs scored five quick points in the fourth quarter, including her season-best fifth 3-pointer. After spending much of the game matching her season high with five assists, Katie Wagner was a perfect 3-for-3 from the floor in the final stanza to help finish things off for the Tigers.

Randall led the way with 20 points on 9-of-15 shooting while adding six rebounds, two assists and one steal. Hobbs contributed 18 points thanks to a 5-of-10 effort from behind the 3-point line.

Sallach finished with a career-best 16 points on the strength of 7-of-12 shooting. Hollenbeck added a personal-best 13 points after hitting 7-of-8 from the charity stripe.

Wagner tallied her second double-double of the season, totaling 10 points, 10 rebounds, five assists and two steals while hitting 50 percent from the floor (4-of-8).

The Tigers forced 10 Lincoln turnovers while outrebounding the Blue Tigers by seven, 44-37. FHSU grabbed 12 offensive rebounds, including four from Wagner, turning those into 12 second-chance points.