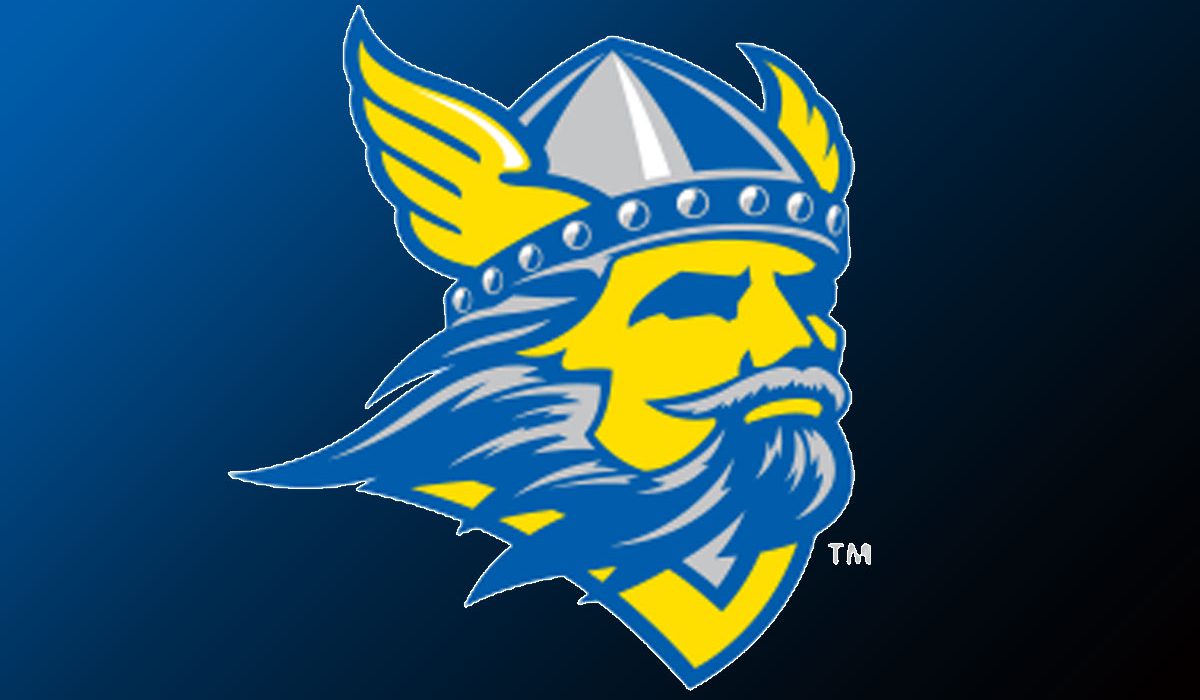 LINDSBORG – The Bethany football team picked up their second win of the season with a 23-20 victory over Tabor College.

The Swedes struck first in the first quarter when Austin Denson, junior quarterback, connected with Trey Mendoza, freshman receiver, for a six-yard touchdown. However, the Bluejays were able to rebound with their own touchdown just over two minutes later. Tabor attempted a two-point conversion but were unable to covert, trailing Bethany, 7-6. The Swedes were able to add another touchdown to their lead when Denson put up a 34-yard pass to Rodney Molette, senior receiver. Wyatt Townsend, freshman kicker, was then able to put a 25-yard field goal through the uprights in the second quarter. This gave Bethany a 17-6 lead going into halftime.

Townsend was successful in all three field goal attempts to tally up nine points for the Swedes. Denson connected with receivers 25 times for a total of 307 yards and two touchdowns. In addition, Denson led the Bethany ground assault with 44 yards on 12 carries. Molette recorded 220 yards on 13 catches. Defensively, Oscar Scott, senior linebacker, led the team with nine tackles, one forced fumble, and one sack for a loss of 3.5 yards. Jeron Caraway, senior linebacker, tallied eight tackles and two pass breakups while Larry Hall, sophomore linebacker, and Jimmy Pitts, freshman defensive back, each had seven tackles.

The Swedes hit the road on Saturday, Nov. 2 travelling to Wichita, Kan. to face Friends University. This conference matchup is set to begin at 1:30 p.m.