UCO runs away from FHSU in second half 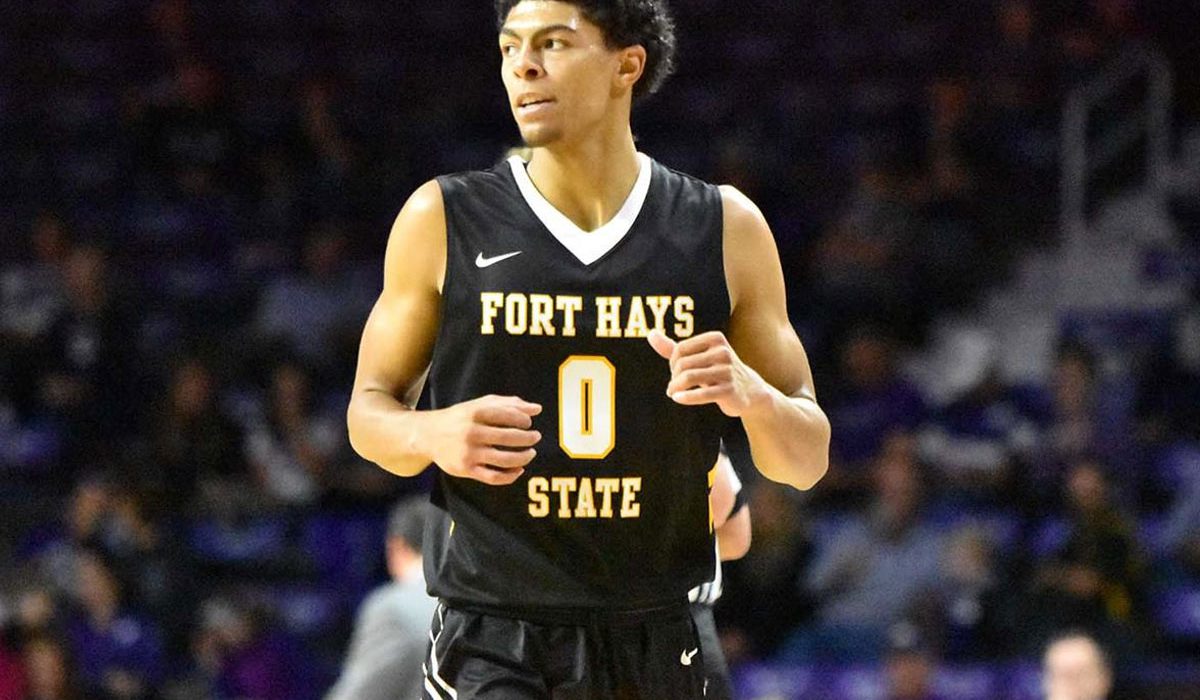 EDMOND, Okla. – Central Oklahoma outscored Fort Hays State by 20 in the second half to win on its home floor 81-57 on Saturday afternoon (Feb. 10). It was the largest margin of victory for the Bronchos in the all-time series history with the Tigers.

The Bronchos led from start to finish in the game as they opened on a 10-0 run before the Tigers put their first basket in at 15:12 on the clock. The Tigers threatened to erase the lead twice, trimming it down to two (18-16) by the second media timeout of the first half and then four (34-30) at halftime.

The Tigers cut the lead to four points twice more early in the second half before the Bronchos began to pull away. UCO shot 59.3 percent from the field and buried 6-of-10 three-point field goal attempts after halftime to help run away from the Tigers. The 10:22 mark of the second half was the last time the Tigers had the score inside 10 points. UCO ended the game on a 15-2 run over the final six minutes to make the final margin 24 points.

A big disparity in the game came in the foul column, where FHSU was whistled for 22 fouls compared to just eight for UCO. That allowed UCO to shoot 27 free throws, and it made 17. But with the low foul count on UCO, FHSU shot only three free throws the entire game and made just one. UCO had a 16-point advantage in points at the free-throw line. The Bronchos made five more field goals overall than the Tigers, but FHSU canned eight three-point field goals compared to six for UCO. All six of UCO’s three-point makes were after halftime.

KeShawn Wilson produced a season-high 16 points, tying teammate Brady Werth for high-point honors among Tigers. Wilson hit four 3-point field goals in the game, while Werth went 8-of-16 from the field. Aaron Nicholson was one point shy of double figures, scoring all nine of his points on three 3-point field goals in the first half. The Tigers fought foul trouble in the post all day long as Hadley Gillum fouled out with just six points. Jared Vitztum also fouled out and Payton Stephensfinished with four fouls.

Corbin Byford led UCO with a double-double of 22 points and 13 rebounds. Jordan Hemphill (12), Jake Hammond (11), and Marqueese Grayson (10) all finished in double figures scoring as well.

The Tigers return home to face the same two teams they faced week. Northeastern State comes to Hays on Thursday and Central Oklahoma will be in town on Saturday. The Tigers are now in a four-way tie for sixth in the MIAA standings.