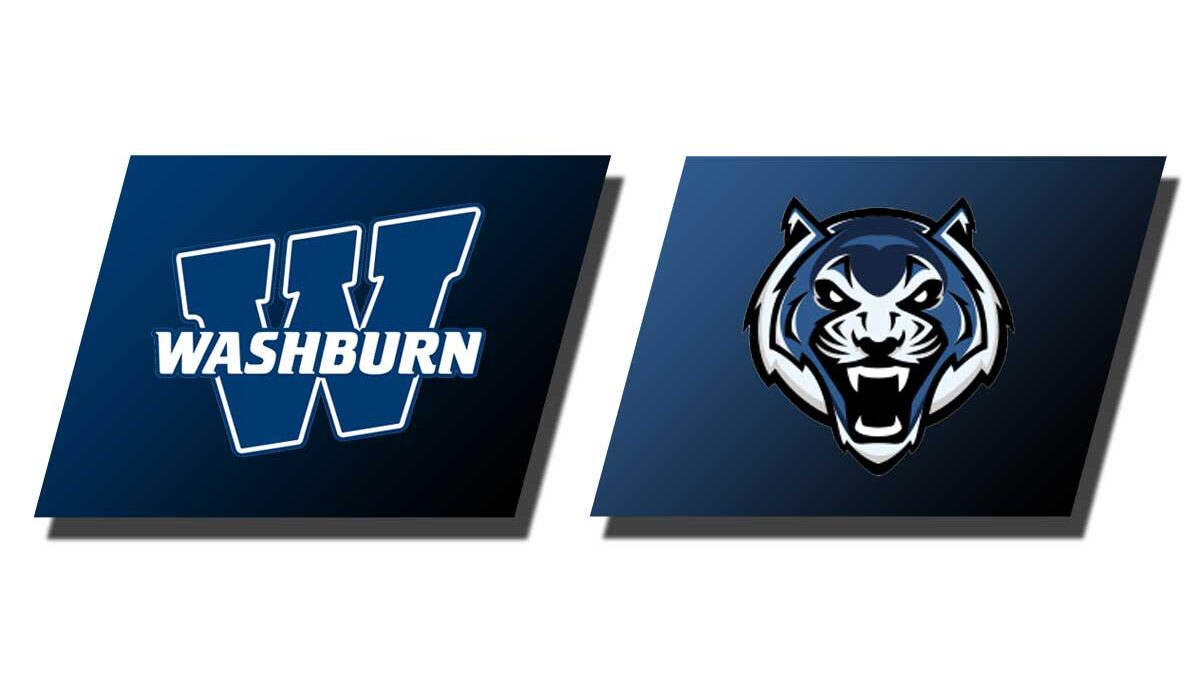 JEFFERSON CITY, Mo. – The Washburn Ichabod football squad kicked-off the 2021 season scoring the final 55 points of the game in a 72-12 win over the Lincoln Blue Tigers. Washburn (1-0, 1-0 MIAA) rolled to its fifth-highest single-game points total in program history in the 64-point win. The Ichabods return to action and will open the home slate on Thursday hosting Central Missouri in Yager Stadium.

After a punt by the Blue Tigers, Washburn marched 68-yards on five plays capped by a touchdown pass from Mitch Schurig to Jace Williams on a 20-yd strike as Washburn went up 14-0. Lincoln came back on its next drive using a 74-yard touchdown pass from Zamar Brake to Chrissuhn Robinson.

The Ichabods used a five-play, 71-yard drive covering 2:03 off the clock as Zach Willis scored on a 1-yard plunge as WU pushed the lead to 21-6. The Ichabods coughed the ball up on their next drive and the Blues Tiges went six plays coving 80 yards as they cut the lead to 21-12 after missing the extra point.

Kameron Lake connected on a 23-yard field goal with 4:35 to play in the first half as Washburn went up 24-12 and after the Ichabods forced a punt, Washburn went 61 yards on six plays as Connor Searcyscored from 1-yard out as Washburn pushed its lead to 31-12.

Washburn’s special teams until blocked the Blue Tigers’ punt and after the Ichabods took over at the Lincoln 15 and Schurig found Jace Williams for his second score of the game as Washburn took a 38-12 lead into the halftime break.

In the second half it was all Ichabods as they outscored the Blue Tigers 38-0 outgaining the host squad 182 to 24 in the third quarter after touchdowns of a 31-yard run by Peters, a 29-yard touchdown pass from Kellen Simoncic to James Letcher, Jr. and a second scoring pass from Simoncic to Hunter Browning on a 15-yard pass as the Ichabods led 59-12 at the end of three quarters.

In the fourth after a career-long 41-yard field goal by Lake and a 39-yard interception pick-six by Micah Skebo stretching the Washburn lead to 69-12, Percy Mitchell wrapped up the scoring with a 4-yard touchdown with 7:36 to go and the 64-point win.

Schurig finished 16 off 22 from the field passing for 269 yards completing his first eight passing attempts of the game with the two scores. Letcher, Jr., led the Ichabods with 116 yards and one touchdown and Jace Williams had 75 yards receiving on four catches and two scores. Peters led the Ichabod ground attack with 75 yards on 10 carries.

Defensively the Ichabods were led by Jacob Anderson’s five stops as Washburn held the Blue Tigers to 203 total yards averaging 3.4 per play and 0.5 yards per carry as Lincoln was outgained 229 to 23 yards. Landon Urban, Braden Rose and Patrick Altenor each had four tackles.