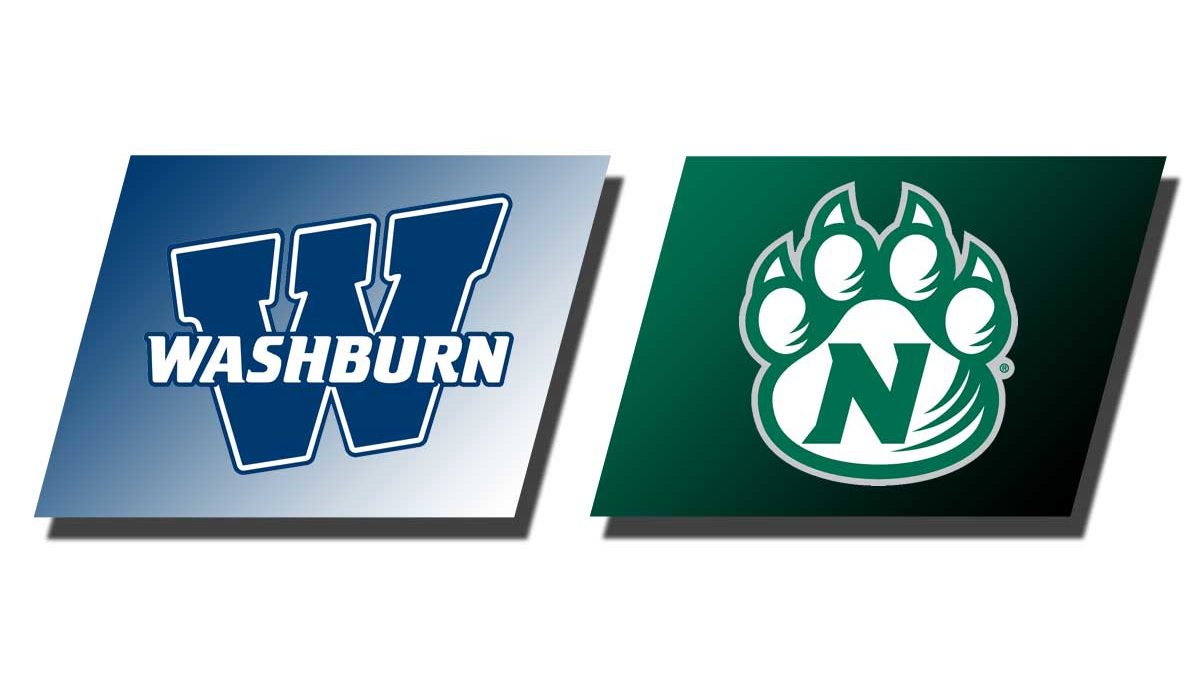 MARYVILLE, Mo. — The Washburn women’s basketball team shot a season-high 61.5 percent from the field as they cruised to an 83-58 road victory at Northwest Missouri on Thursday evening. With the win, the Ichabods improve their record to 17-10 (11-7 MIAA) while the Bearcats fall to 11-17 (6-13 MIAA).

Washburn opened the game on a 9-1 scoring run and held the Bearcats without a made field goal until the 4:17 mark when Erika Schlosser hit a three-pointer to make it 9-4. Northwest Missouri followed that up with a layup to make it a three-point game, but a free throw by Shelbe Piggieand three-straight buckets by Hunter Bentley gave Washburn a 10-point lead, 16-6, at the end of the first quarter. The Bearcats made just 2-of-10 from the field while the Ichabods were 6-for-12.

The Ichabods rattled off seven unanswered points to start the second quarter with two free throws by Katie Glatczak, a three-pointer by Mia Castaneda, and a layup from Hannah Willey. Reagan Phelan hit back-to-back triples and then a layup to put Washburn in front, 35-15, with 2:12 left in the opening half. Just like the first quarter, Bentley hit a layup in the final seconds of the period to give the Ichabods a 39-17 advantage at the break.

In the first half, Washburn shot 57.7 percent (15-of-26) from the floor and Northwest Missouri was held to a 24 percent clip. Both teams made three shots from beyond the arc, but the Ichabods were 3-for-4 while the Bearcats were 3-for-13.

Washburn continued its shooting success as it went 8-of-10 from the field in the third quarter. Hayley Thompson’s jumper with nine seconds left in the frame put Washburn up, 63-35.

The Ichabods continued to lead by 20 or more points throughout the final stanza. Five of the Bearcats’ nine baskets in the fourth quarter were from deep to keep it in that 20 point range. A fast break layup by Adyson Narber with just over a minute left in regulation would be the final points scored of the game for the 25 point Washburn win.

Washburn shot 50 percent or better in all four quarters and finished the contest with a 61.5 percent mark. Northwest Missouri shot 35.8 percent (19-of-53) from the field and 10-of-30 from deep, while the Ichabods attempted a season-low seven three-pointers and drained four of those. The Ichabods dominated on the glass, out rebounding the Bearcats, 37-19. Washburn also poured in the points in the paint, outscoring NWMSU, 48-16.

Bentley led all scorers with 22 points on an impressive night shooting, going 9-for-10 from the field and 4-for-4 from the charity stripe. She also pulled down a team-best six rebounds, handed out three assists, and grabbed three steals. Piggie also finished in double-figures with 12 points. Phelan and Castaneda each added in nine points and drained two triples apiece. All 13 available Ichabods saw playing time with 11 of them scoring at least two points and grabbing one rebound.

Washburn will play the regular season finale at Missouri Western on Saturday (Feb. 29) at 1:30 p.m.