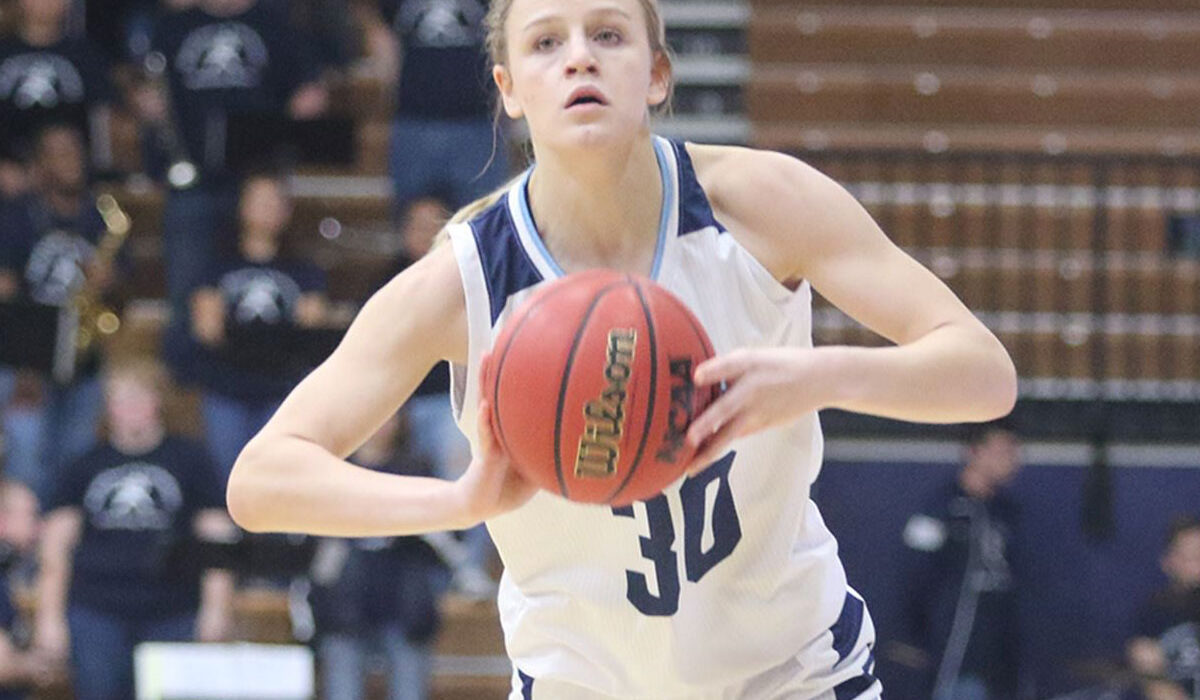 KEARNEY, Neb. – Despite a late offensive push, the Washburn women’s basketball team fell in its season opener Saturday afternoon at Nebraska-Kearney, 62-52. With the win, the Lopers improve to 2-0 on the season while the Ichabods are now 0-1.

Washburn got on the board first as Nuria Barrientos scored on her first shot attempt as an Ichabod. Hunter Bentley knotted up the game at 9-all with a jumper at the 4:36 mark and Barrientos followed that up with a jump shot of her own to give the Ichabods an 11-9 lead. Those were the last points Washburn would score in the opening quarter, though, as Nebraska-Kearney closed out the frame on a 7-0 run to make it 16-11 and held Washburn scoreless in the final 3:53.

The Ichabods struggled offensively in the second period, shooting just 29.4 percent from the field (5-of-17) while the Lopers shot 53.3 percent (8-of-15) from the floor and went 3-for-4 from behind the arc. The Lopers pushed their lead to double-figures and went into halftime in front, 35-23.

Nebraska-Kearney held its greatest lead of the game at 19 points midway through the third and led 51-36 at the end of the quarter.

Trailing by 15 to start the final stanza, freshman Lauren Cassaday got things going for Washburn with back-to-back layups and then Hunter Bentley converted on a Loper turnover and got a layup to fall to cut the deficit to 51-42 with 7:59 on the clock. Macy Doebele extended the Washburn scoring run to 8-0 with a jumper to get the Ichabods within seven, 51-44. The Lopers scored their first basket of the quarter at 5:46 with a big three-pointer to push their lead to double-digits again. Washburn chiseled the deficit down to seven points on two different occasions, but the push was too late as the Lopers held on for the win.

UNK finished the day shooting 46 percent from the field (23-of-50) while WU shot 45.1 percent (23-of-51). The Ichabods were 8-of-10 from the floor in the fourth quarter. The Lopers hit 6-of-16 from deep while the Ichabods made 4-of-11 from three-point land. Washburn attempted just two free throws in the game and made both and the Lopers were 10-for-15 at the charity stripe. Nebraska-Kearney won the rebound battle, 32-27.

Doebele made 5-of-7 from the field and led the Ichabods with 12 points. Aubree Dewey started in her Washburn debut and chipped in nine points. Hunter Bentley added seven points, six rebounds, three steals, and two assists. Barrientos, Sanz, and Abby Oliver all contributed six points.

The Ichabods are scheduled to play next on Thursday, Dec. 3, at home against Central Oklahoma. Tip-off in Lee Arena is set for 6 p.m.