Washburn volleyball moves up to No. 1 in AVCA rankings 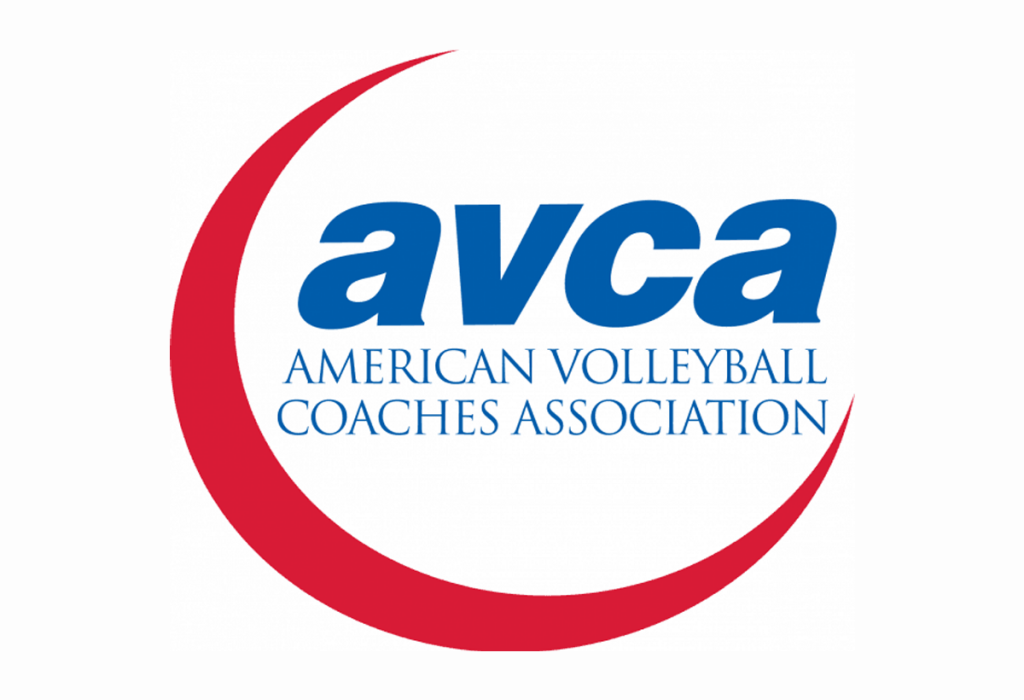 LEXINGTON, Ky. – For the first time in program history, Washburn Volleyball is the No. 1 ranked team in the AVCA national poll. The Ichabods hold a 10-1 record to start the season and are coming off a four set victory at previously No. 1-ranked Nebraska-Kearney last Saturday (Sept. 18).

Prior to today, the highest Washburn had been ranked was No. 2 on four occasions. Washburn held down the No. 2 spot for the first three weeks of the 2008 season and then again in the seventh week during the 2010 season.

The Ichabods received 25 first-place votes and tallied 1,077 total points as they moved up two places from last week’s ranking. Angelo State remains at No. 2 and Metro State – Denver jumped up three places to No. 3. Nebraska-Kearney fell down to No. 4 and Southwest Minnesota rounded out the top-five after previously being ranked eighth.

Washburn will host Emporia State on Tuesday, Sept. 21 before closing out the month at Central Missouri on Saturday, Sept. 25.