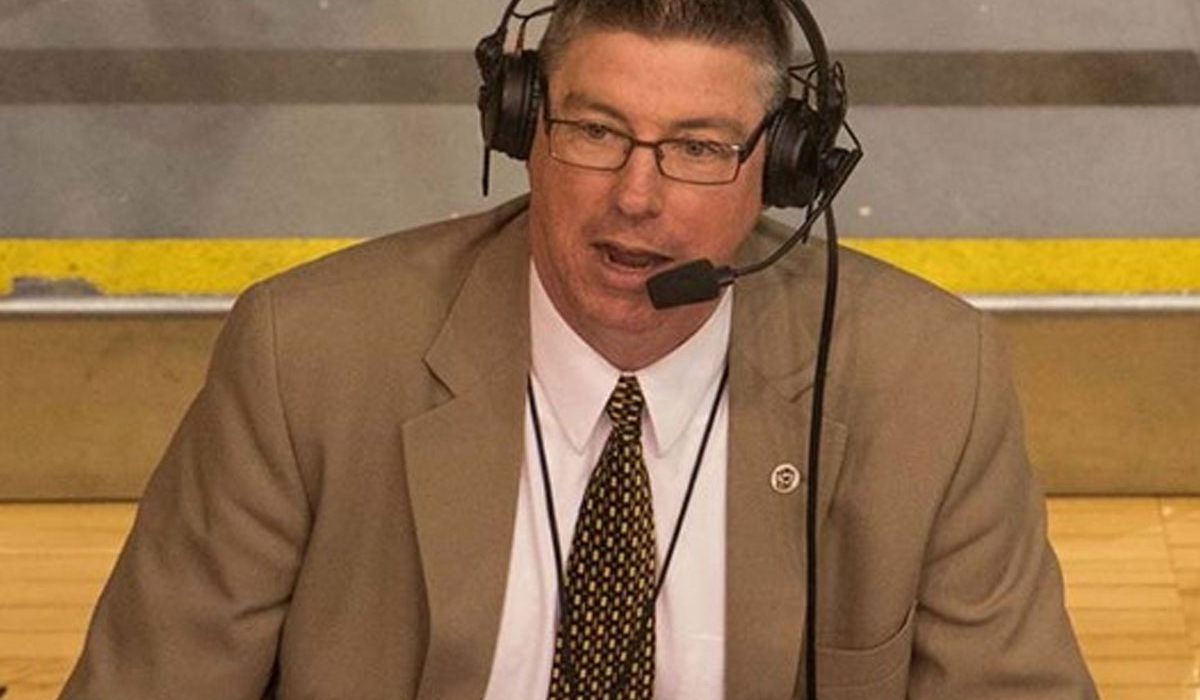 WINSTON-SALEM, N.C. – Gerard Wellbrock, play-by-play “Voice of the Tigers”, received his award from the National Sports Media Association for Kansas Sportscaster of the Year on Monday (June 26) at the 58th NSMA Awards Banquet in North Carolina. Wellbrock was in the company of several acclaimed sportscasters nationally on Monday evening.