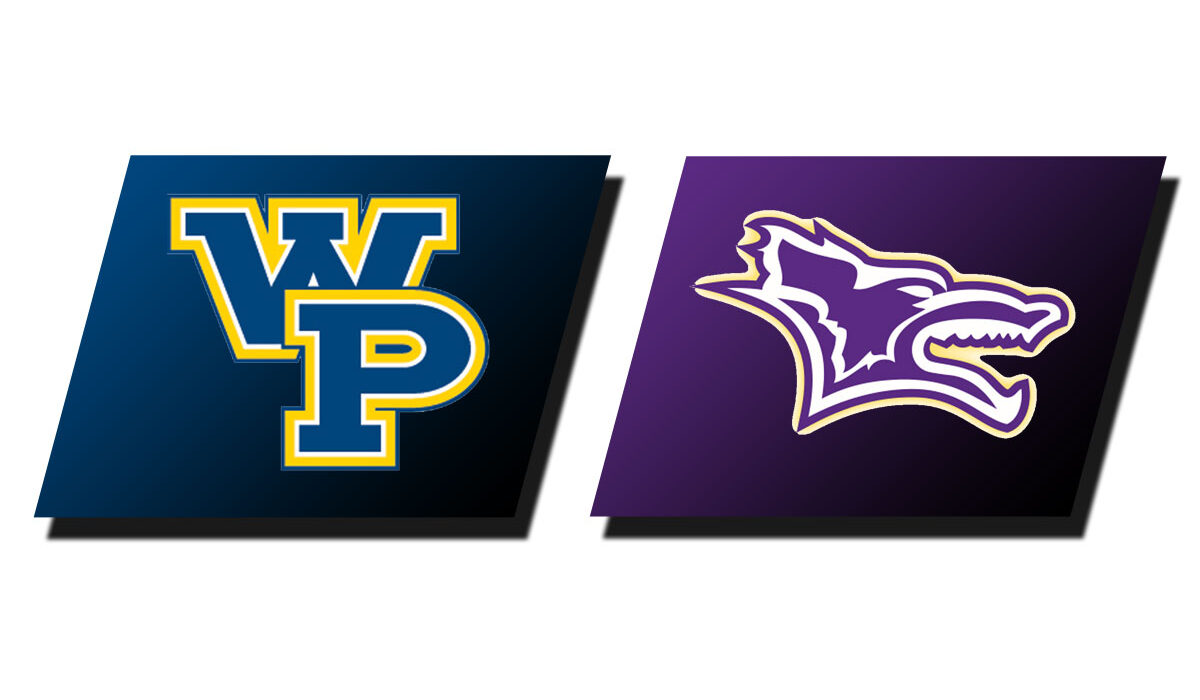 OSKALOOSA, Iowa – The Statesmen football team declined the option to have another weekend off, instead locking up a matchup with perennial power Kansas Wesleyan for this Saturday.

William Penn (2-1) will travel to Salina, Kan. to meet the Coyotes for an 11 a.m. start in Salina Stadium.  It marks the first-ever battle between the two gridiron programs.

Had the navy and gold not sought out the competition, they would have been idle for the second time this fall, including having their September 19 game versus Baker postponed due to COVID-19.

KWU (2-0) is returning from a quarterfinal appearance in last year’s NAIA Football Championship Series.  The Coyotes, who advanced to the semifinals in 2018 and also qualified for the postseason in 2015, own a 52-9 mark from 2015-2019.

Kansas Wesleyan is not allowing visiting fans as part of its spectator policy, but Statesmen fans can follow the game via live stats (link to come this week) or via the live stream at portal.stretchinternet.com/kwu