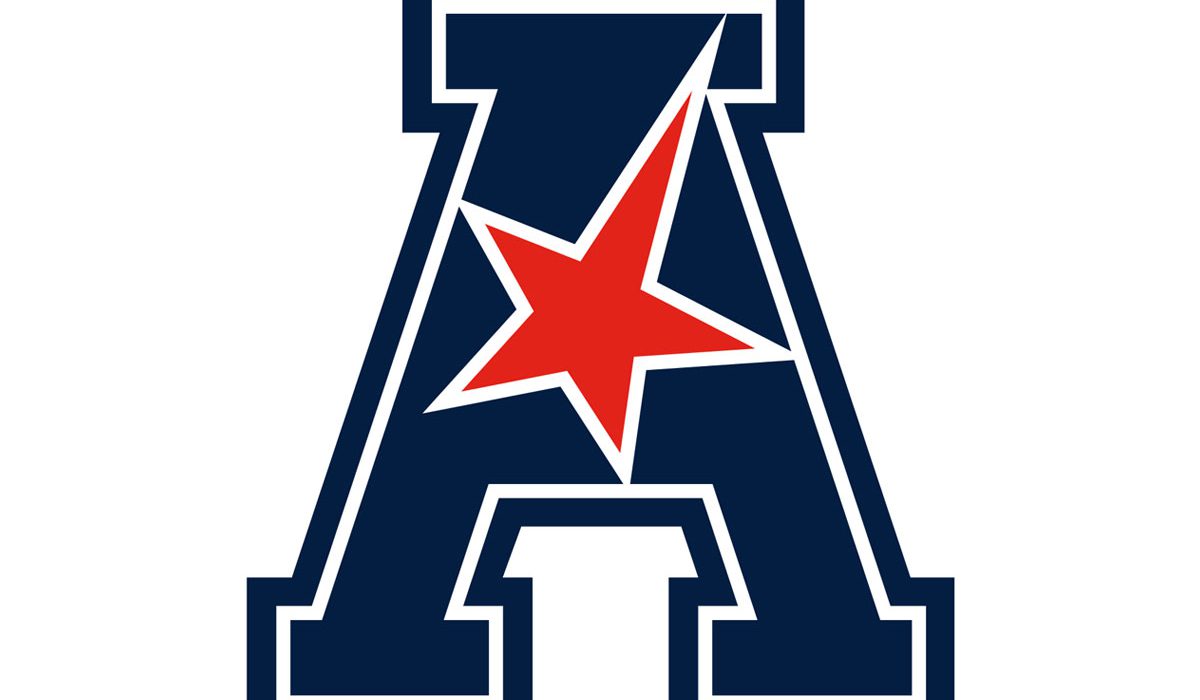 WICHITA – Wichita State softball third base Mackenzie Wright has been named The American softball player of the week after her stellar performance at the plate including three career highs and her first home run of the season.

Wright, a senior from Midwest City, Okla., led the Shockers to their first conference series road sweep since April 2016 with three wins over UConn in Storrs. Wright went 7-for-10 at the plate, drove in six runs, scored five with a double and her first home run of the season. The senior also drew one walk and was only struck out once over the three games. Over the weekend she had her 600th career at-bat, drove in her 100th career RBI via a home run and with a single on Friday had her 200th career hit.

This is the first time the Shockers have had an athlete named softball player of the week this season and the seventh overall weekly award for Wichita State.