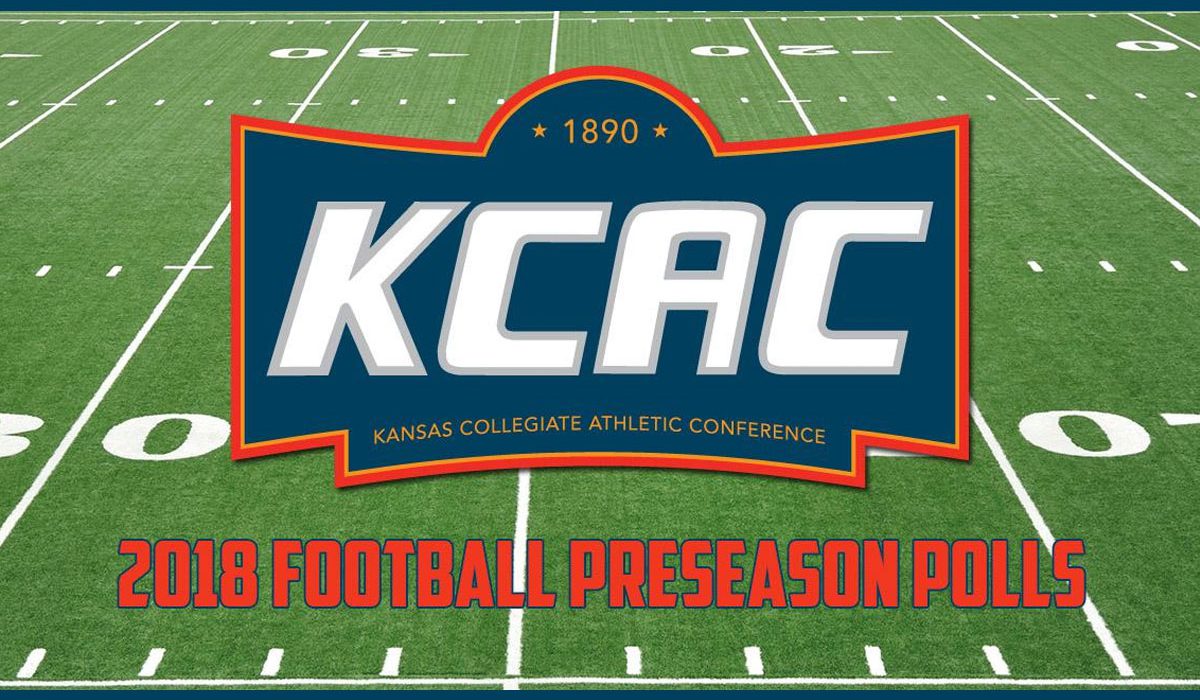 In the Media Poll, Sterling and Tabor each received 190 points, while also earning nine and seven first-place votes, respectively. Kansas Wesleyan took third with 181 votes (two first-place vote) and in fourth place was Southwestern with 139 votes.

The KCAC is represented in the 2017 NAIA Football Coaches’ Postseason Top 25 poll by No. 16 Sterling College, No. 17 Tabor College, and No. 21 Kansas Wesleyan University. The preseason poll will be announced on Aug. 6.

Eleven total ballots were cast in the Coaches Poll with head coaches unable to vote for their own teams.  Media members, present at Crestview Country Club for the Aug. 3 event, cast 19 total ballots.