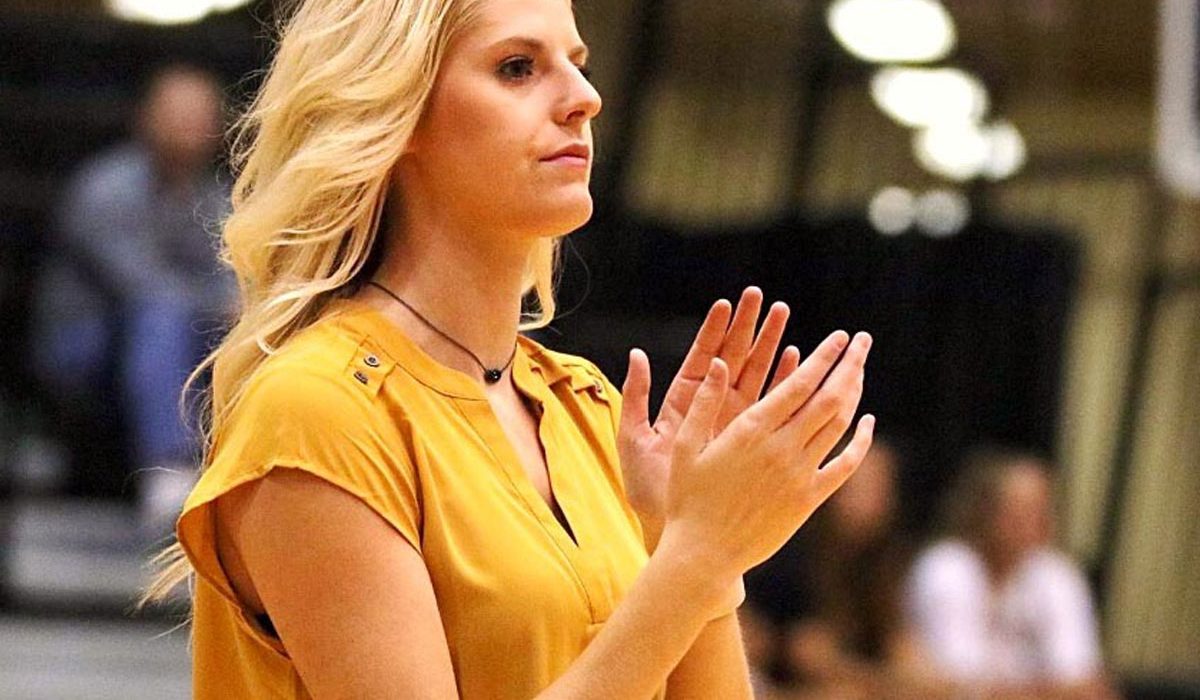 LINDSBORG – The Bethany College athletic department announces the hiring of Brandi Fairbank as the new head of the Swedes volleyball program.

“Coach Fairbank has the competitive background, professional drive, and driven personality that will inspire our volleyball program to continue to work towards excellence in the years to come,” Bethany College President, Will Jones said.  “At Bethany, we hope to produce successful alumni who love God and love people. From my conversations with her, I know Coach Fairbank shares this aspiration for our student-athletes.”

Fairbank makes her way to Bethany from Fort Hays State University where she was an assistant volleyball coach before being named the interim head volleyball coach for the 2017 season. There she coached the Tigers to an 11-23 overall record with three MIAA all-conference players, two MIAA scholar-athletes, and two MIAA academic excellence athletes. While at FHSU she was also in charge of all recruiting efforts.

Before her time at FHSU, Fairbank was a game day intern for the Wichita Thunder Semi-Professional Hockey team. There, she worked on marketing and promotional tasks associated with the production of all home Thunder games. Her other duties included ticket sales, on-ice games, and professional appearances.

Fairbank also spent time as an intern special to the news sports writer for the Hutchinson News newspaper. For this, Fairbank attended various sporting events, recorded and analyzed player statistics, interviewed coaches and players, and wrote articles to be published in the Hutchinson news.

“I am honored to join the Bethany College family and to lead the volleyball program,” Fairbank said. “I’m excited to return to the KCAC and I look forward to embracing a community that is dedicated to student-athlete success both on the court and in the classroom, as well as in life.”

“We are excited to welcome Coach Fairbank to the Bethany College Department of Athletics,” Dean of Athletics, Dane Pavlovich said. “She knows the KCAC from her time as a student-athlete at Sterling College, and she had a great experience as the Interim Head Volleyball Coach at Fort Hays State University last season. Coach Fairbank has a true passion for coaching volleyball and the small college environment; she will be an asset to the Lindsborg community and Bethany College.”