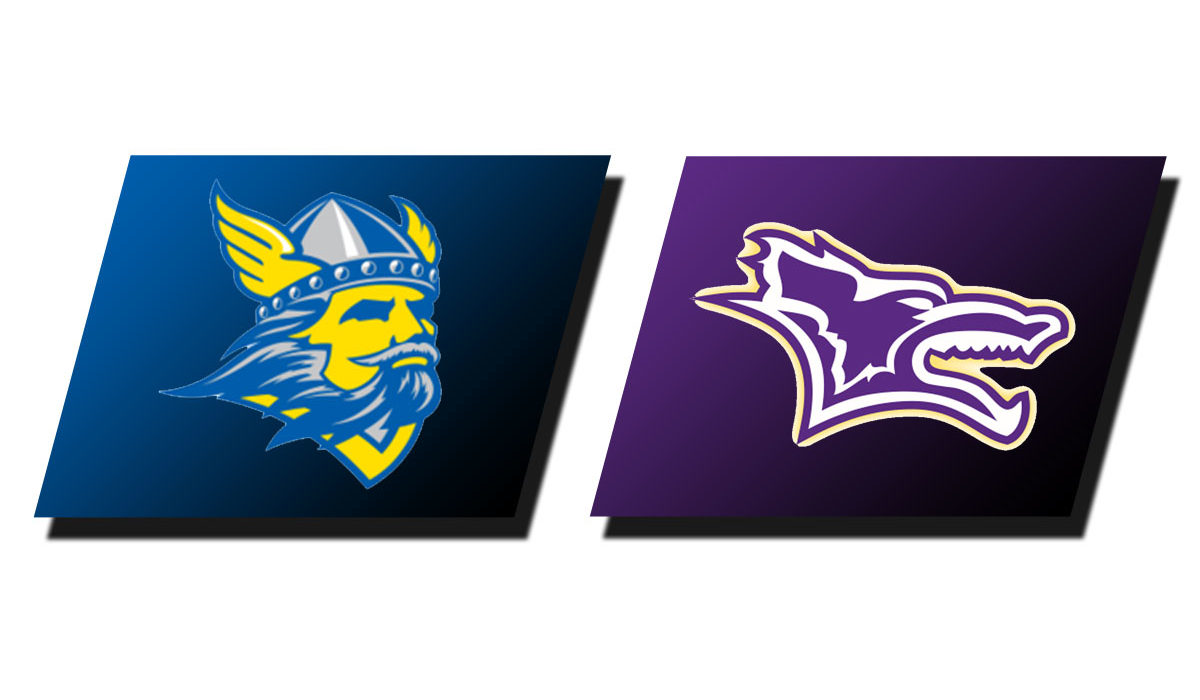 SALINA – The Bethany men’s basketball team finished the regular season off with a bang. The Swedes took away a 54-53 win over the Kansas Wesleyan Coyotes in the First Bank Kansas Smoky Hill Showdown.

The Coyotes would then able to take the lead and keep it for the next five minutes, however, the Swedes would only let them push their highest lead to four points. Bethany would be able to snatch the lead back briefly but again, the Coyotes to come back and tie the game before taking the lead again. This time, KWU kept their lead for seven minutes, but again, the Swede defense held strong keeping Bethany within range before the Swede were able to tie things up for the fourth time in the contest. For the final minutes of the first half, the Coyotes kept the lead but not by much, the Swedes went into the locker room trailing by just three points.

The second half played out similarly to the first, with six more ties occurring between the teams. While the Coyotes maintained the lead throughout most of this time, Bethany was always able to keep them in striking range with the largest lead of the game being just eight points. Finally, the Swedes were able to take the lead when it counted.

With just more than a minute left in the contest, Tyler Larkin, senior guard, drove the paint and put in a bucket getting a foul called in his favor. Larkin sunk the free throw for the three point play and a one-point Bethany lead. On their trip down the court, the Coyotes were able to put in two free throws to lean things back in their favor, but a Larkin steal and two-pointer on the same play, gave Bethany a one-point advantage with just 26 seconds left to play. The Swedes defense was able to come up with a stop and take the game.

Larkin and Saenz led the Bethany offense with 18 and 17 points, respectively. Lavaris Duncan, sophomore center, had a team high of 13 rebounds while Larkin aided the swedes with four blocks and four steals.

The Swedes will await the release of the Kansas Collegiate Athletic Conference Championships bracket from the conference office to find out who they will face on Wednesday, Feb. 20 at 7 p.m.