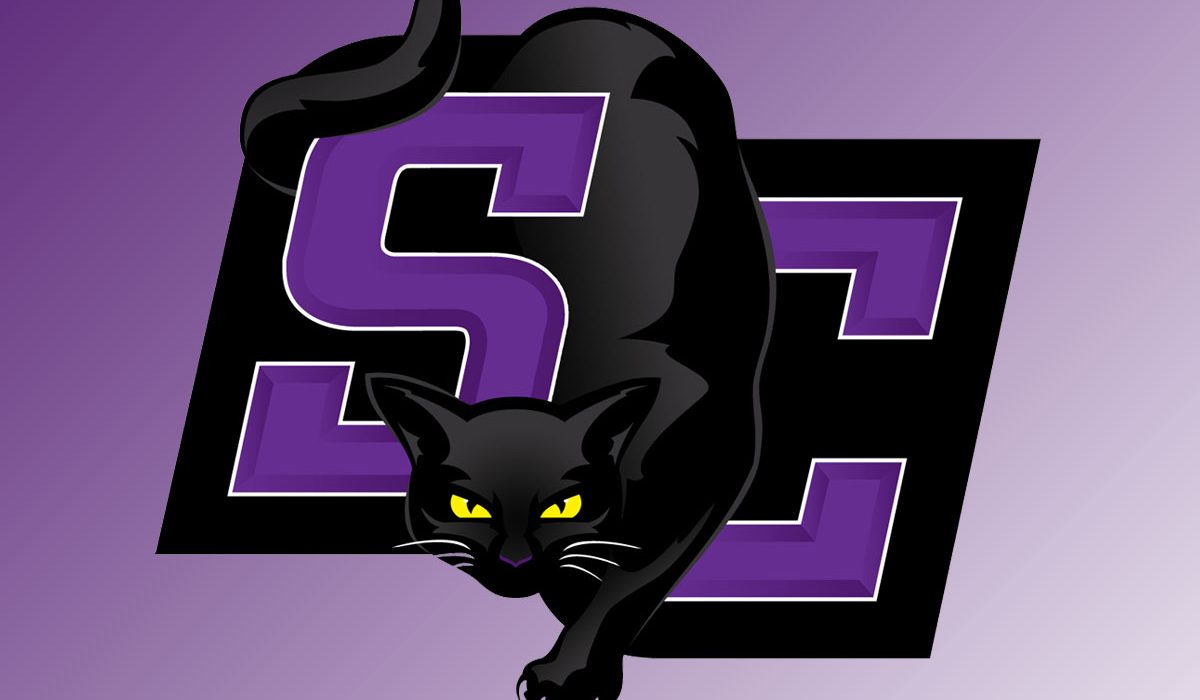 WINFIELD – Franco Poi of Southwestern College tennis has been named the 2020 national winner of the ITA’s Arthur Ashe Leadership & Sportsmanship Award at the NAIA level, the organization announced Thursday via their virtual awards show.

This prestigious award, which dates back to 1982, is presented to men’s and women’s student-athletes who have exhibited outstanding sportsmanship and leadership, as well as scholastic, extracurricular and tennis achievements in ways that embody the legacy of tennis icon and humanitarian Arthur Ashe Jr.

Last week, Poi was named the winner of the award for the ITA’s central region, which automatically placed him as a finalist for the national honor. Fellow teammates Ryan Fung and Sheldon Hawthorne were also recognized at the regional level.

Poi has helped the Southwestern College men’s tennis program reach new heights. He led the Moundbuilders to a team ranking of No. 20 in the Oracle ITA Rankings during the 2019 season – the highest in program history. As an individual, Poi has been ranked every year that he has played for Southwestern. He was named the Kansas Collegiate Athletic Conference Player of the Year in 2019. The two-time team captain also held an internship with USTA Texas and volunteered at children’s tennis clinics. Poi has been named an ITA Scholar-Athlete every year.

The four-year player, Poi, was also recently named the college’s Most-Outstanding Student-Athlete for 2020. His success on and off the court has allowed him to earn KCAC Most Valuable Player, All-KCAC accolades, and regional recognition to go along with his commitment to excellence in the classroom and around the community.

“No one deserves this prestigious honor more than Franco,” head coach Jason Speegle said. “He is the epitome of hard work, class, excellence, and leadership. He has presented himself and our program positively in every way over the past four years. I am proud and honor to have had the opportunity to coach him.”