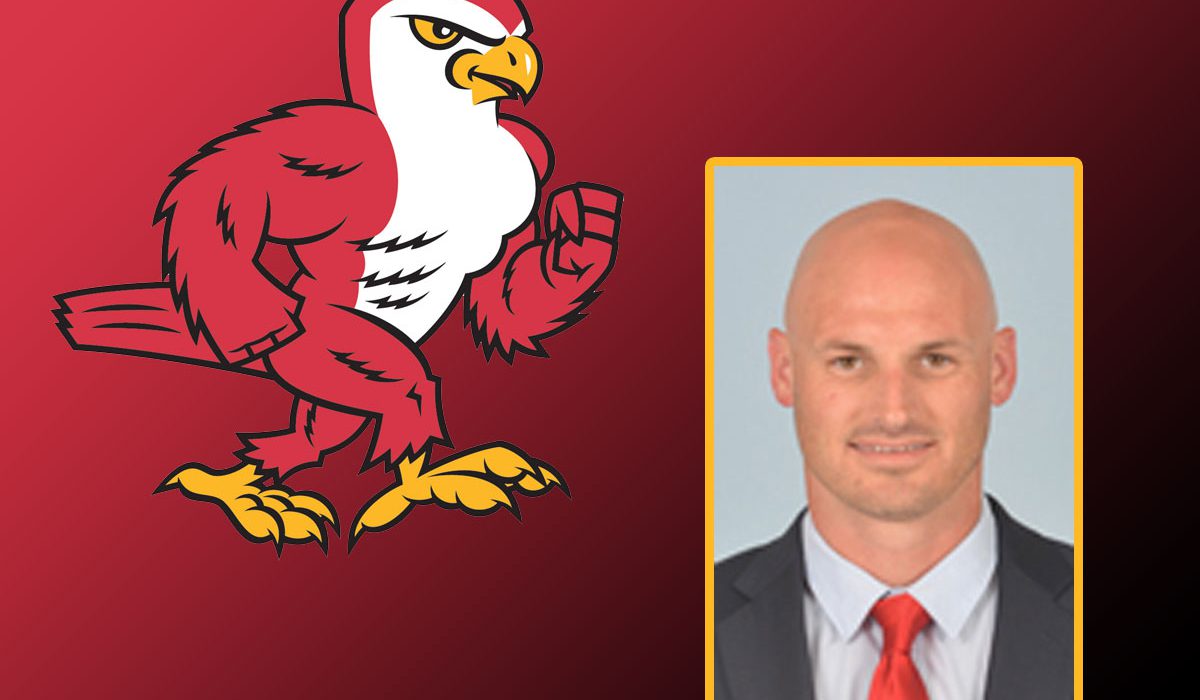 Athletic Director and Vice President of Student Affairs Dr. Carole Obermeyer has announced that Dion Meneley will be the new head football coach at Friends University. Meneley was hired by Friends as the assistant football coach in February after an extensive search.

“We’re very excited to offer our head football coaching position to Dion,” Obermeyer said. “He’s a great fit for the values of Friends University – encapsulated by the acronym R.I.S.E. – Respect, Inclusion, Service and Excellence. We know he will be a great role model for our players and several on the football team have already voiced their support.”

Obermeyer said spring football was supposed to begin Monday, Mar. 27, but the start date has been pushed back to Apr. 3 so Meneley will have some time to plan for spring training and the 2017 fall season.

Prior to coming to Friends, Coach Meneley was in his fifth season at Hutchinson Community College as the assistant head coach, defensive coordinator and linebackers coach. In his first four seasons at Hutchinson, Meneley’s defenses produced six NJCAA All-Americans and 31 all-Jayhawk Conference performers. In 2012, the Blue Dragons led the Jayhawk conference in pass defense scoring, they were second in total defense and second in rush defense.

In 2014, Meneley’s defense was one of the best in the Jayhawk Conference. The 2014 Blue Dragons captured the program’s first conference title and had its highest final national ranking of No. 4 after a record 11-1 season.

Meneley received his bachelor’s degree in general studies from Pittsburg State University and his master’s degree in leadership from Southwestern College.

Friends University, a Christian University of Quaker heritage, equips students to honor God and serve others by integrating their intellectual, spiritual and professional lives.