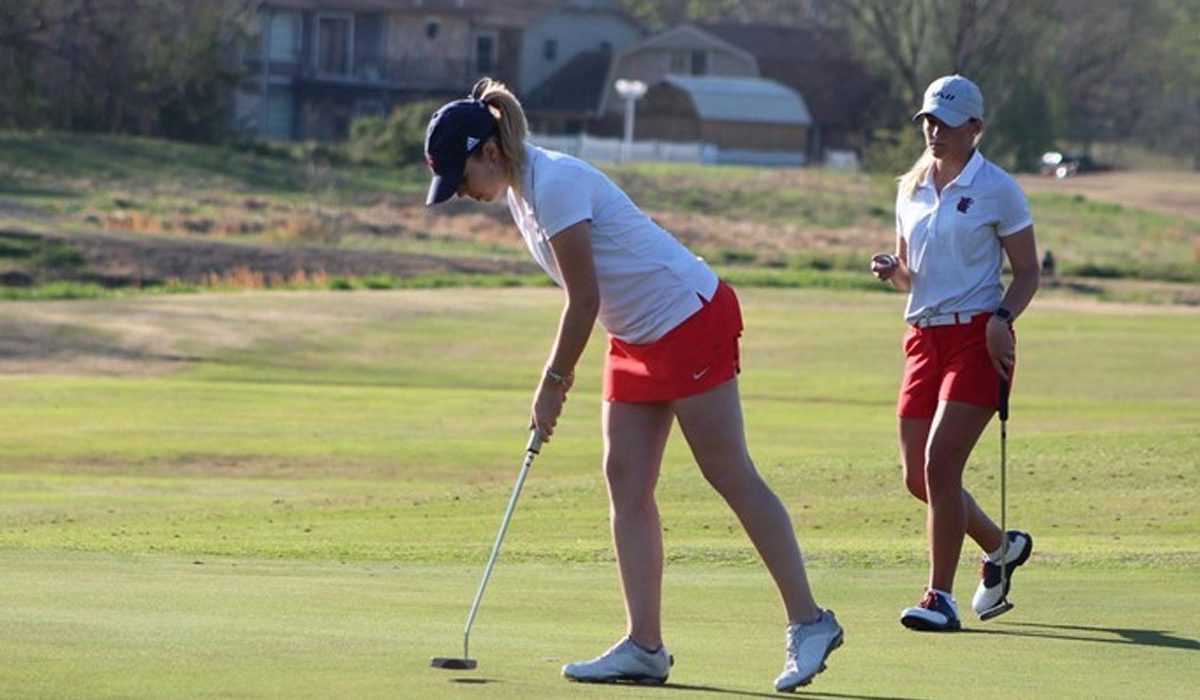 GLEN ROSE, Texas — The Newman women’s golf team added a stroke to its overall score, but still finished three shots lower than the next closest team to close out the team title at the TexAnn Classic Tuesday.

The Jets carded an even-par 288 on Tuesday to pass two teams and win the event with a two-day total of 1-under 575. It is Newman’s first tournament win since taking the Texas A&M-Commerce Invitational in March 2015.

Vicky Gonzalez finished took home individual medalist honors, completing an impressive five-stroke victory by firing a 3-under 69 on Tuesday to finish at 7-under 137 for the tournament.

Gonzalez’s 137 is the lowest 36-hole score in Heartland Conference history, and the Jets’ 575 is the second-lowest two-round score. Both are new program records.

Imkeleen Meyer finished at 2-under 142 to tie for second, and Kate Robertson and Ximena Name made it four Jets in the top 17 of the 50-player field.

Newman takes a week off before facing another tough field at the California Bays Tournament Sept. 25-26.