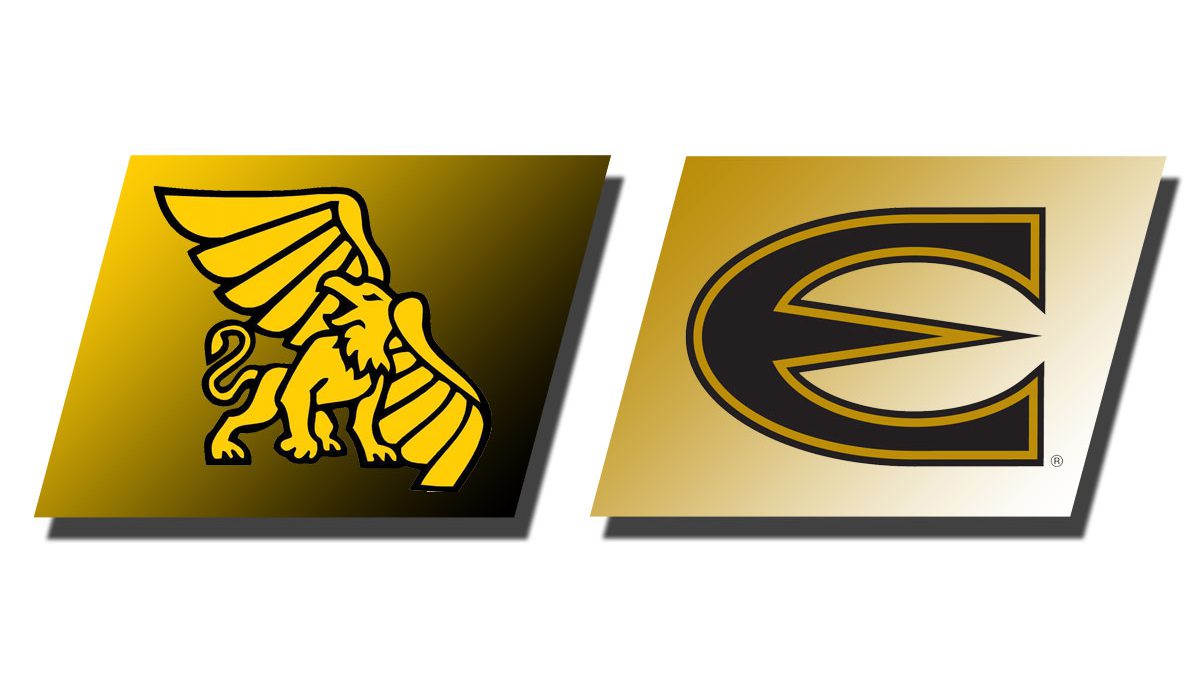 EMPORIA – The Lady Hornets held Missouri Western to 15 points in the second half on the way to a 60-40 win over the Griffons on Saturday night.

Emporia State scored the first five points of the game and got out to a 15-4 lead with 6:11 left in the first quarter. The Lady Hornets hit four three-pointers in the opening quarter to lead 20-11 after one.

The second quarter saw Emporia State go the first 6:33 without a field goal and connected on only two of ten shots from the field as the Griffons pulled to within 29-25 headed to the locker rooms.

The Lady Hornets opened the second half on a 13-2 run that lasted nearly eight minutes to take a 42-37 lead with 2:05 left in the quarter. Western hit back to back three pointers to makie it 42-33 going into the final period.

Emporia State used a 10-1 run to open the fourth quarter to take a 52-34 lead with 5:11 remaining. The lead would reach 22 points no two occasions before the Lady Hornets settled for a 60-40 victory.

Emporia State will be back in action on Tuesday February 13 as they host Washburn for senior day in White Auditorium.