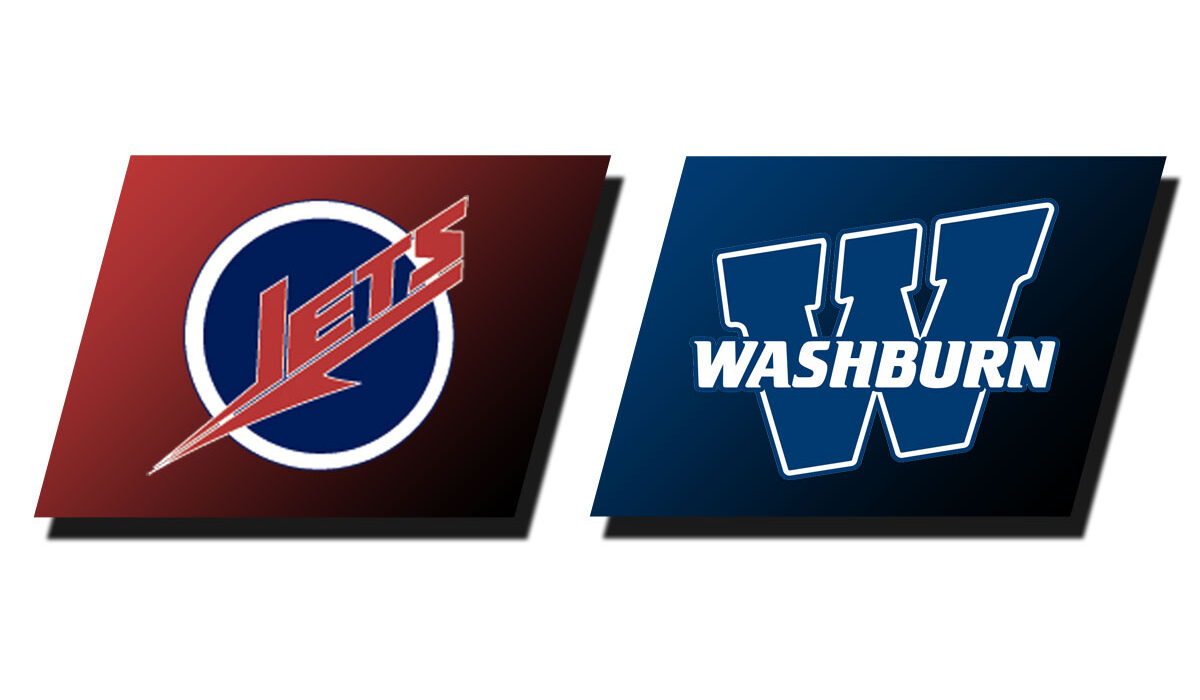 TOPEKA – The Washburn Ichabods opened the game on a 14-2 run and never looked back as they picked up their largest margin of victory in the series with the Newman Jets in a 100-61 win on Saturday afternoon in Lee Arena. Washburn will be back in action next Saturday at Rogers State.

Adding to the 14-2 run over the Jets, the Ichabods also had runs of 15-3, 12-0 and started the second half on a 15-0 run cruising to the win improving to 4-0 in MIAA play for the first time since head coach Brett Ballard‘s first year on the Ichabod bench when they started conference play 8-0.

Jorge Oliva scored 13 points off the bench to lead the Jets.

Washburn outscored the Jets 34-0 in Fastbreak points and 46-24 in points in the paint.

The 39-point win is the largest in the 32-game history between the Ichabods and the Jets topping the 38-point win on March 3, 1984 in Topeka in a 128-66 win and was the fourth-straight victory for the Ichabods in the series.