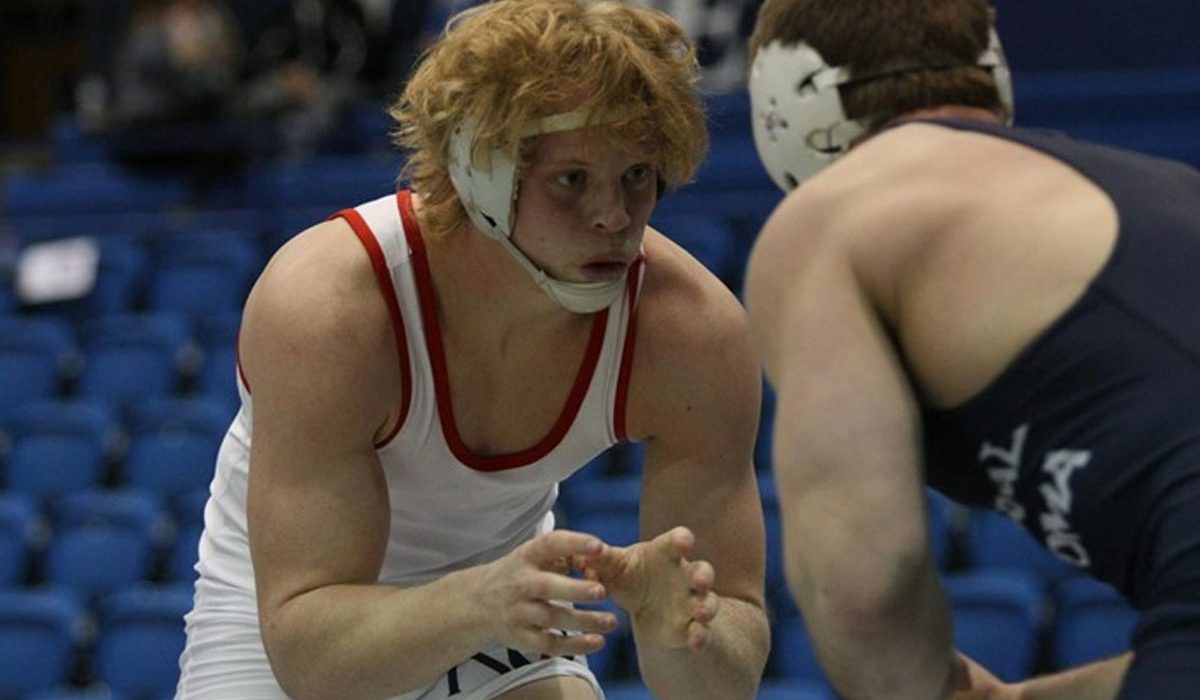 WICHITA — After a warmup at the MIAA Championships, the Newman wrestling team gets the knockout portion of the postseason schedule underway this weekend, heading to the NCAA Super Region 4 Championships Friday and Saturday.

The Jets will join the 14 other schools in the region at Colorado Mines’ Steinhauer Fieldhouse in Golden, Colorado. Action both days begins at noon, central time. The top four at each weight class advance to the NCAA Division II Championships March 10-11.

Lifted by Nebraska-Kearney and Central Oklahoma, the region has two of the top five teams in the country, three of the top 11, and six of the top 17. Newman heads into the postseason ranked 25th in the nation.

Senior Dustin Reed is a two-time placer at the event, and one of 34 individual grapplers ranked in his weight class, coming in No. 2 at 125. Sophomore Tyler Mies enters ranked No. 11 at 149.

A look at each of the eight Newman wrestlers making the trip:

Reed, the defending All-American, has finished fifth and fourth at regionals the past two years. After not wrestling until December, he has run off 10 straight wins, with his only losses this season coming in extra time to wrestlers currently ranked No. 1 and No. 6 in the country. One was to UCO’s Josh Lindsey, who he could face this weekend.

Sutterfield will have four of the top eight wrestlers in the country in his bracket, although the sophomore has yet to face any of them this season. He has faced conference opponents Wyatt Alvis of Fort Hays State and Blake Dauphin of Central Oklahoma twice each.

Mies saw his 12-match winning streak snapped in the 149 title bout at the MIAA Championships, falling to UNK’s Keith Surber, who is ranked one spot higher now in the national rankings. Mies also owns a win over the Loper this year though, decking Surber in the teams’ dual.

Parker will have a tough challenge, with the second- and third-ranked wrestler in the country in the bracket. The junior has already faced both, Fort Hays’ Greg Tooley and UNK’s Destin McCauley.

Duhr had a strong start to his senior season, beginning 11-6, with four of those losses coming to Division I opponents. He had a solid run at the Midwest Classic, reaching the round of 12, and won the 165 title at the Kansas Cup, but suffered a tough stretch recently, falling in five straight.

Ryan was another that reached the round of 12 at the always-tough Midwest Classic. He’ll have four nationally ranked wrestlers in his bracket this weekend, including UCO’s Miguel Barreras, who Ryan has had two close matches with this season.

Weidl will have one of the toughest routes to move on, as all of the top three wrestlers at 197 in the country will be at this weekend’s tournament. That includes No. 2 Greg Wilson of UCO and No. 3 Jon Inman of Fort Hays. Weidl is 0-4 against those two this season, but three of those bouts were competitive until the end.

Balavage has gotten his fair share of stiff competition thanks to the MIAA, as three of the top eight in the country reside in the conference. The freshman has had his moments, and has seen plenty of opponents that will be familiar this weekend.