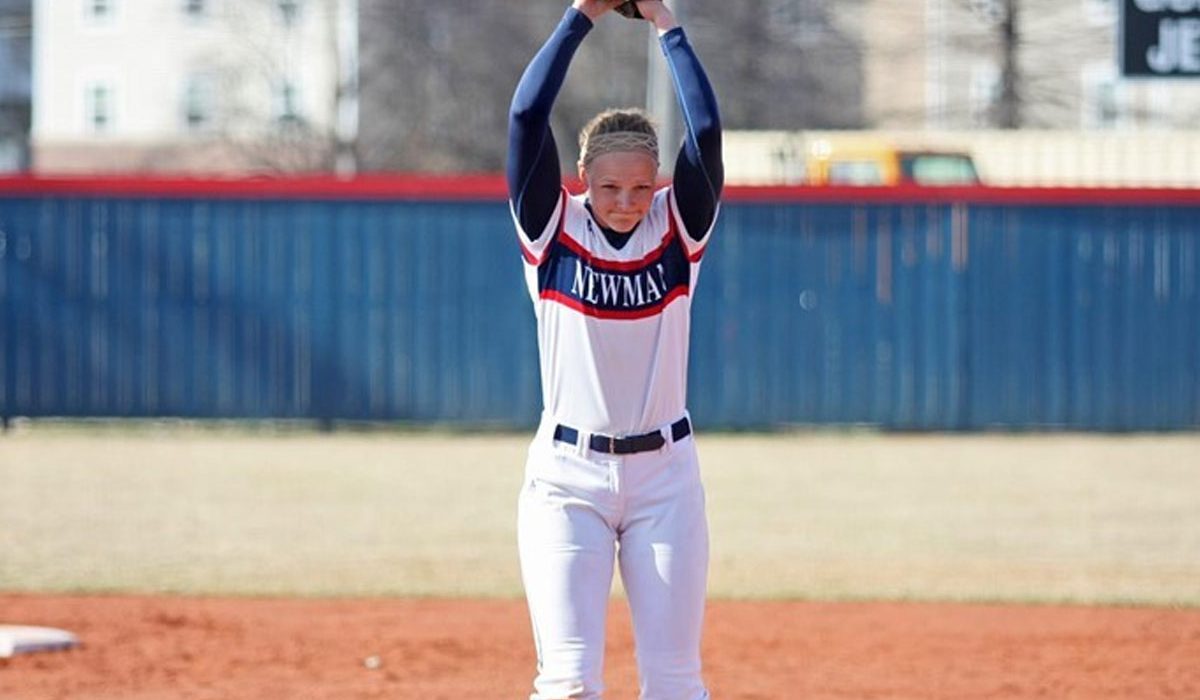 The Jets (16-33, 9-9 Heartland) picked up their third consecutive series victory and kept themselves in the Heartland Conference postseason race with just one weekend remaining in the regular season.

Jensen Cromer was dealing from the start for the Jets, retiring the first six batters she faced and encountering only one stressful situation. The senior saw the Hilltoppers (19-30, 11-7 Heartland) get two hits to start the third, but struck out two of the next three batters and induced a fly out with the bases loaded to get out of the jam.

Cromer quickly retired the first two batters of every other inning and earned her second shutout of the year, allowing just four hits and two walks while striking out five.

The Jet offense got her all the support she would wind up needing in the bottom of the first. Rachael Withers drew a four-pitch walk to start it off, then stole both second and third, scoring easily as Erin Jankiewicz lifted a sacrifice fly to right.

Newman got plenty of insurance in the fourth, as it put up one of its best offensive innings of the season. Mikayla Medbery led off with a single, the first of five Jets to pick up hard-hit balls for singles in the frame. Cromer’s pushed Medbery across, and Taylor Mannis sent Cromer and Ellise McGowan home with another. Bayley Horsch and Kendra Mendoza both added two-out hits, and the hosts ended the inning with a 5-0 lead.

With Cromer still cruising in the circle, her single plated Medbery again in the fifth, and she sat down six of the final seven Hilltoppers to come to the plate in the game to lock up the win.

Medbery and Cromer each finished 2-for-3.

With the win, Newman left a bit more wiggle room in its quest for a postseason berth for the second time in three years. At 9-9 in conference with three games to play, the Jets are capable of catching the trio of Oklahoma Christian, St. Edward’s and Texas A&M International, who are all 11-7. Lubbock Christian is 9-6 with six games yet to play.

Newman concludes its regular season with a three-game series at Oklahoma Panhandle State Friday and Saturday.