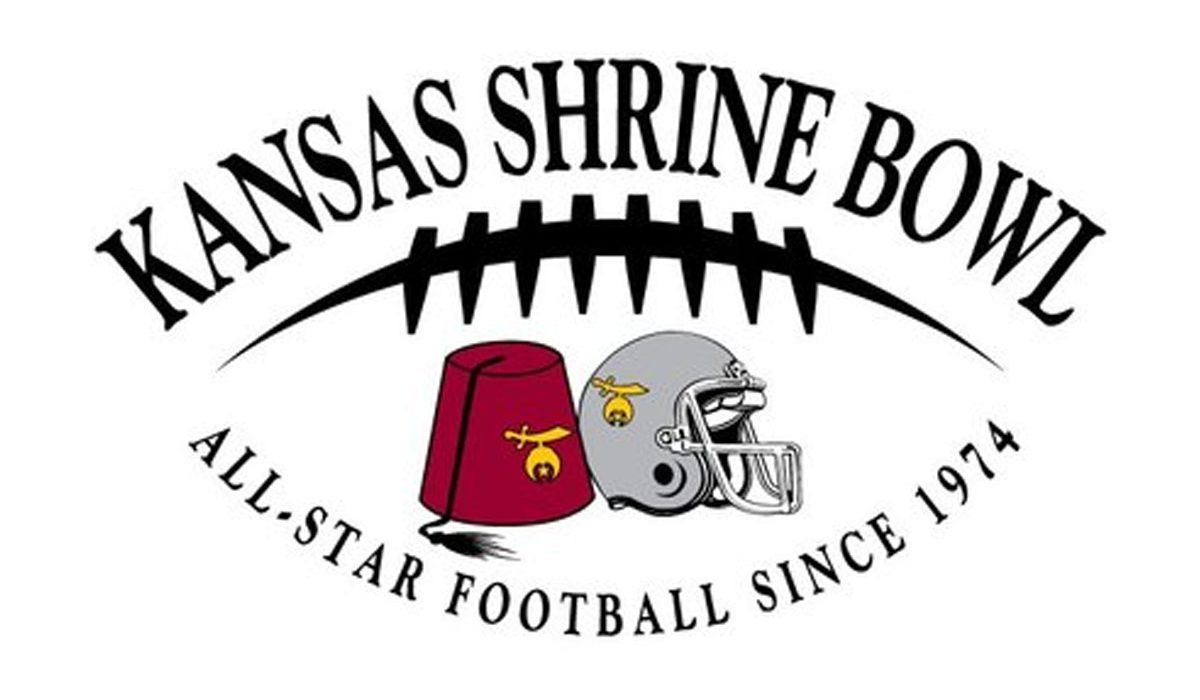 The Kansas Shrine Bowl announced on Saturday its rosters for the 48th edition of the Kansas high school all-star football game.

The game is scheduled to be played on Saturday, June 26, 2021, at Gowans Stadium at Hutchison Community College.

More than 350 players were nominated by coaches in throughout the state and the teams are put together keeping in mind position needs and players that are not only talented on the field, but also that are good in the classroom and that are of good character.

B.J. Harris, Executive Director of the Kansas Shrine Bowl, and Chet Kuplan, Sports in Kansas, released the names of the 72 players on this year’s squad.