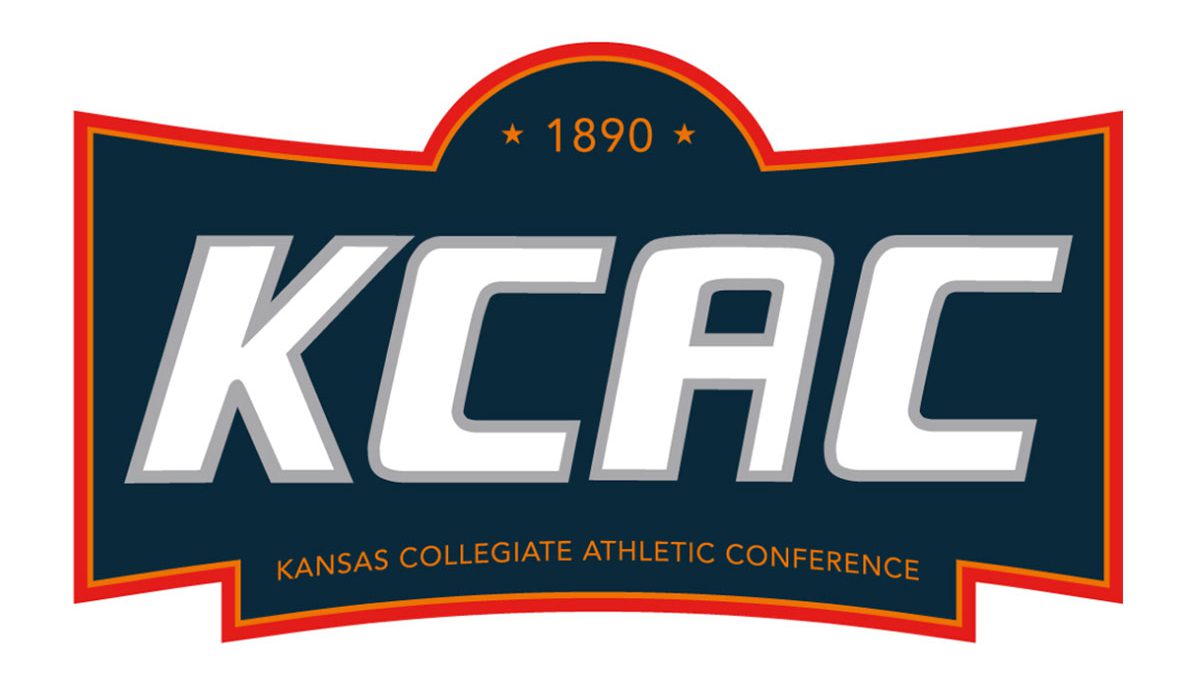 The student-athletes were selected for their performances from Jan. 25-31 by a vote of conference sports information directors.

Wiebe had a great week defensively for the Bluejays.  Tabor went 2-1 for the week.  After a game one loss at McPherson 60-63, Tabor bounced back with a midweek win over McPherson 59-55 and finished up with a win against Ottawa 58-49.
Wiebe drew the assignment of guarding two time NAIA Player-of-the-Week Brittany Roberts in both matchups against McPherson.  In game one, Wiebe held Roberts to 6 points on 2-10 shooting, 1 offensive rebound and forced her into committing 3 turnovers. In the rematch with McPherson two days later, Wiebe held Roberts to 10 points on 4-11 shooting, 1 offensive rebound and forced Roberts into 7 turnovers. Roberts currently averages 21.4 ppg and 3.8 offensive boards a contest.  In the two games against Tabor, Roberts averaged 8 ppg and 1 offensive rebound.
In the final game for the Bluejays, Wiebe drew another tough assignment in defending Ottawa’s Amyr Lowe.  Wiebe held Lowe to just 9 points on 2-8 shooting from the floor and didn’t allow Lowe a single offensive rebound.  Wiebe also forced Lowe into committing 4 turnovers on the night.  Lowe had averaged over 14 ppg in Ottawa’s last three games and had reached double figures in six straight games prior to the game with Tabor.

Carroll stepped up for the Braves with the loss of their leading scorer to injury just six minutes into the game last Wednesday against Southwestern. He averaged 32.5 points, three rebounds, and 2.5 steals per game. Carroll shot 67.7 percent from the floor, 50 percent from behind the 3-pt line, and 85.7 percent from the free-throw line. He scored a then career-high 32 points to help snap Southwestern’s four-game winning streak, and he upped that personal best to 33 in the victory over Tabor. With 3:49 left in the game against Tabor and OU leading 71-65, Carroll took over. He scored 13 straight points to help the Braves pull away for the 84-70 victory.

Williams averaged 3.5 steals per game in the Friends University Falcons’ two victories this week. He also recorded three defensive rebounds per game, including six defensive boards in a convincing 84-64 victory over Avila University last Saturday night (Jan. 30). For the season, Williams is tops on the team and second in the KCAC with 2.6 steals per game this season.