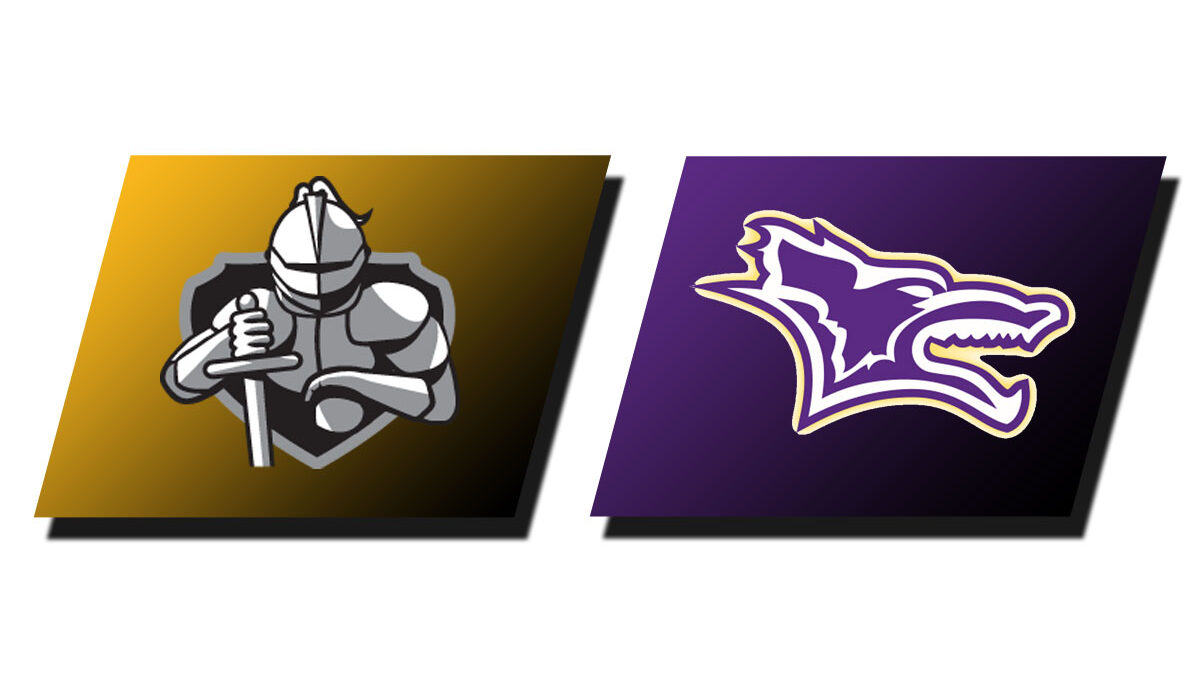 SALINA, Kan. – In a game that was even throughout much of the contest, the Dordt Defenders opened their season with a non-conference win against Kansas Wesleyan.

A.J. Range started the scoring for the Coyotes (1-1), scoring the first two points of the game, which were answered by Dordt freshman Jacob Vis. After an and-one opportunity from Range, Jesse Jansma answered with a three to even the score.

The scoring was held in check for the first eight minutes of the game until Vis’s three-pointer gave Dordt the lead, followed a few possessions later by a three from freshman Bryce Coppock.

Late in the half, following a made shot by Ethan Speer, Jacob Vis secured an offensive rebound and second-chance points to give Dordt a 40-34 lead. Range’s shot at the buzzer added two points to the KWU total, 40-36.

The Defenders found their mark early in the second half, as a pair of three-pointers from Ben Gesink and Bryce Coppock were part of a 10-point run for Dordt.

The final stretch of the game held plenty of lead changes and and-one opportunities. KWU had a two-point lead after Dylan Hahn’s free throws, but Garrett Franken scored in the paint to tie up the score.

Cade Bleeker gave the Defenders the lead out of the timeout, and Franken added another score to extend the Dordt lead.

Dordt had a four-point lead with 17 seconds to go, but Dylan Hahn’s fourth three-pointer of the game cut KWU’s deficit to one. Dordt followed with two made free throws from Jansma, but a bucket plus the foul kept the Coyotes in the game with two seconds to go. Jansma sealed the victory with two free throws to close out the game.

Jansma led the Defenders in scoring with 17 points, while Vis scored 15 points and had four rebounds in his first game with the Defenders

KWU’s Range led all scorers with 21.

“We did a great job of executing down the stretch on offense,” coach Brian Van Haaften said. “We needed every bucket, and we made our free throws. It was good to see our inexperienced players play well in a tough game.”

Dordt will face Bellevue at the Northwestern Pizza Ranch Classic on November 6. Tip off will be at 4 p.m. in Orange City, Iowa.