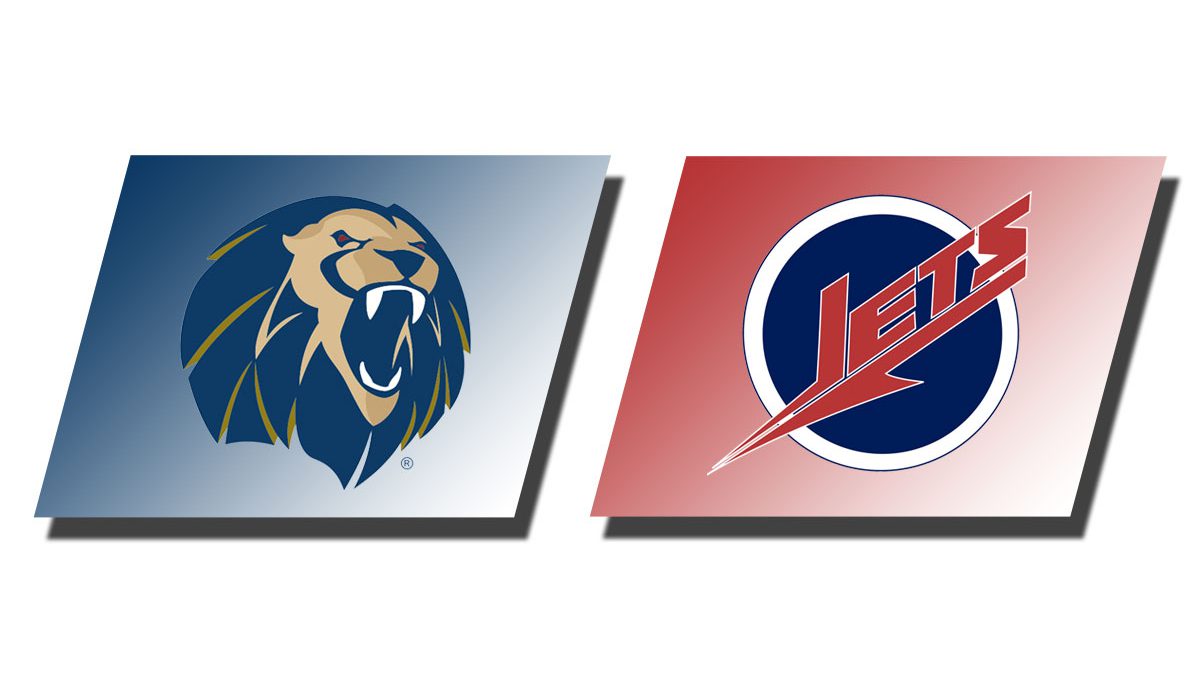 WICHITA – After a late evening yesterday, the Newman baseball team returned to diamond to beat the oncoming weather early Saturday morning and won the Heartland Conference series with a score of 2-1 in the series finale over Arkansas-Fort Smith.

Bradley Altdoerffer earned the nod on the mound for the finale and provided the Jets (14-16, 4-5 Heartland) with seven complete innings, holding the Lions (18-14, 8-4 Heartland) scoreless in six of the innings and tallied four strikeouts in his outing.

Newman scored its only two runs in the bottom of the first inning to go up 2-0 early on in the contest. The bases were loaded for Aaron Mackwhen he came up to bat in the cleanup spot in the lineup and he didn’t disappoint by delivering a shot through the right side of the infield that scored Jacob Hamerle and Brian Canfield.

Neither team could get anything going in the second inning but UAFS cut into the Jet lead by scoring a run in the top of the third inning to make the score 2-1, heading into the bottom of the third.

Canfield led off the bottom of the third with a single to center field but a double play later in the inning diminished the chances of tacking on another run to Newman’s lead.

Daniel Jahnke led off for the Jets in the bottom of the fourth with a single to right field, which was followed by a Jordan Doan bunt to third base that got the first two batters on base to start the inning. Jahnke eventually made his way over to third and Doan to second, while Hamerle walked to load the bases with two outs inning, but no one could find their way home as the fourth inning came to a close.

With tough pitching coming from Altdoerffer and the Jet fielders making plays, it made it very difficult for the Lions to get anything going when they were up to bat throughout the game. However, it was just as hard for the Jet batters throughout the latter part of the game, only getting one hit after the fourth inning, which came from a Ked Bailey single to center field in the bottom of the sixth.

The Jets would shut down UAFS in the ninth inning to take the conference series, with Matt Riney getting the save and Altdoerffer earning his second win of the season.