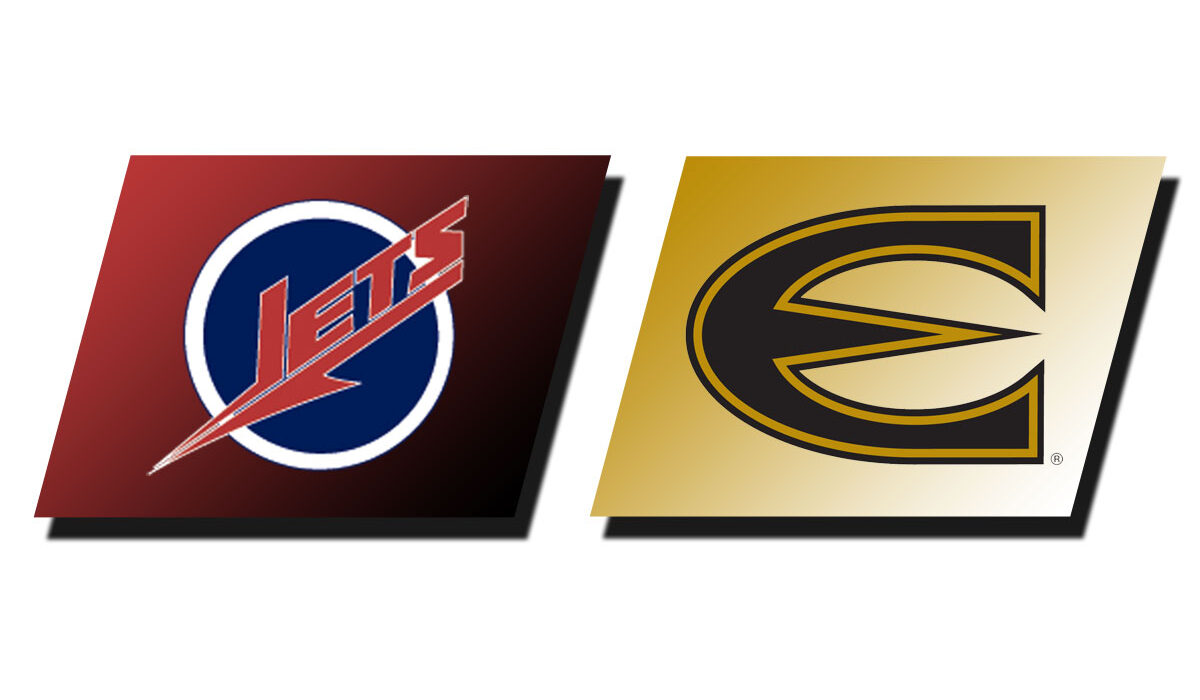 EMPORIA – The No. 11 Lady Hornets used an 18-0 run that spanned the first and second quarters on the way to an 80-56 victory over Newman on Thursday night at White Auditorium. It is Emporia State’s 39th win in their last 42 home openers.

The Jets led 7-5 with 6:16 left when the Lady Hornets began their big run. Daley Handy started the run before Karsen Schultz scored seven straight to put Emporia State up 14-7 with 3:07 left in the quarter. Tre’Zure Jobe scored the next four to end the period as the Lady Hornets led 18-7 after one.

The run continued over the first two minutes of the second quarter as Jobe’s three-pointer with 8:11 left gave Emporia State a 29-9 lead. The Lady Hornets would take a 42-23 lead into the half.

Emporia State scored the first nine points out of the half and went up 51-23 with 7:34 remaining in the period. A Braxtyn Stewart three-pointer cut the deficit to 51-28 for the Jets with 5:30 left in the third. The two teams played even the rest of the quarter as Emporia State led 55-32 going to the final period.

Karsenn Schultz, playing in her first game of the season after coming out of close contact quarantine, grabbed a career high nine rebounds and was just one point off her career high with 16 points for the Lady Hornets. Tre’Zure Jobe had her third straight 20 point plus game, finishing with 22 points, five assists and three steals. Kali Martin joined them in double figures with 15 points. Emily Weathers and Fredricka Sheats each had eight rebounds for Emporia State.

The Lady Hornets are back in action on Saturday afternoon when they play host to Central Oklahoma. Tip-off is set for 3 p.m. in White Auditorium.

The win was the 17th straight in White Auditorium, the sixth longest home court winning streak in Lady Hornet history.

The game was played in front of just 58 fans as only people on the players family pass list were allowed to watch due to COVID protocols.