No. 11 Tigers handle Jets at home 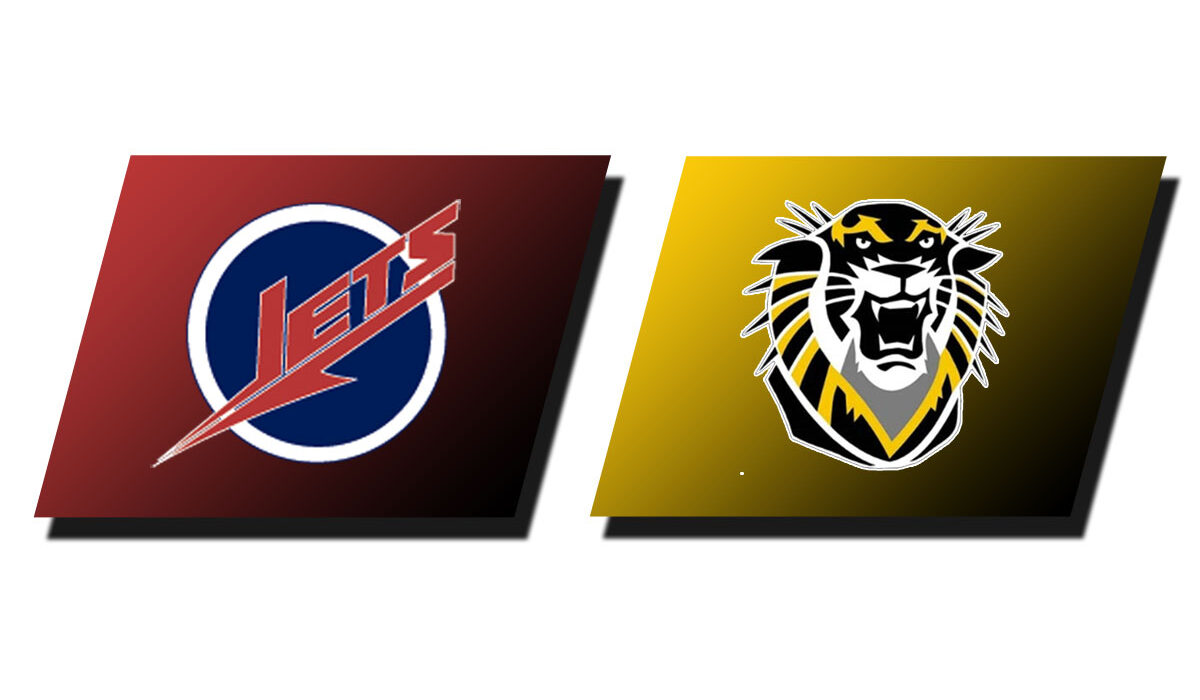 The Tigers led for all but 84 seconds in the contest, taking the lead 37 seconds in on a Whitney Randall 3-pointer. Fort Hays State scored the first eight points on the night, including a Sydney Golladay triple and a fast break layup from Cydney Bergmann.

Fort Hays State led by seven at the end of the first period, 18-11, before Newman rallied to take a momentarily lead early in the second frame. The Jets used a 10-2 run over a two-minute stretch to race in front, 24-23. The Tigers answered back with the next five points and never trailed again.

The Tigers scored nine straight late in the quarter to build its lead to 11, 37-26, before taking a 10-point advantage into the locker room, 39-29.

Fort Hays State held Newman to just nine points in the third quarter, tied for the fewest FHSU has allowed in a frame all season. The Tigers scored six-straight points to start the quarter before tacking on a 9-0 run late in the period to lead by as many as 17, 54-37.

The Tigers led by as many as 21 with three minutes to play after a pair of Randall free throws.

Fort Hays State was credited with 22 assists, matching its season-high. The Tigers outrebounded Newman by 10, 46-36, including 11 offensive rebounds.

Four Tigers dished out at least three assists, including a game-high six from Jaden Hobbs, five from Katie Wagner, and three each from Randall and Madison Mittie.

The Tigers will return to the floor Saturday against Central Oklahoma at 4 p.m., the second game of the doubleheader against the Bronchos.