No. 8 ESU drops decision to MWSU 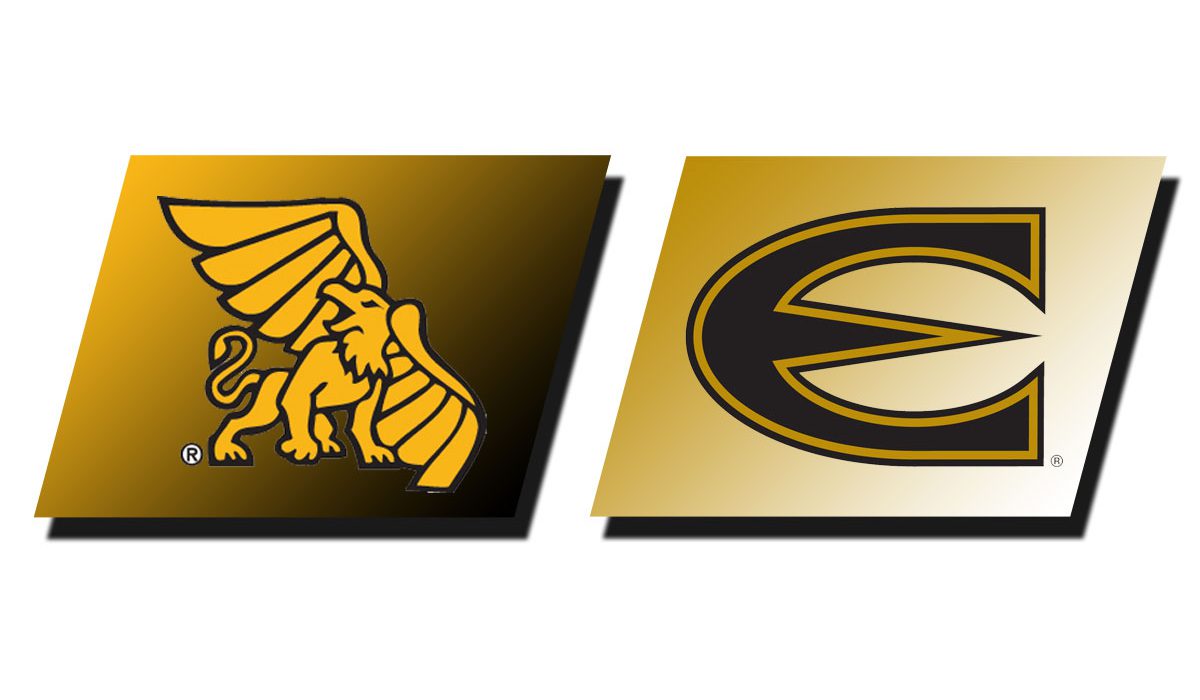 EMPORIA – The No. 8 Hornets committed a season high three errors and stranded nine runners in a 4-1 loss to Missouri Western on Tuesday afternoon at the Trusler Sports Complex.

With the wind blowing in from center field, both pitchers were able to put up zeros through the first six innings. Nathan Gieber went 5.0 innings for the Hornets scattering five hits with a walk and two strikeouts. Dustin Agnew did not allow a run through his first six innings.

Alex Heuring finally broke the tie when he hit a two strike, two out home run to left in the top of the seventh off Hornet reliever Layne Downing. The Griffons added an unearned run in the top of the eighth when Downing’s throw to first was errant on one out bunt by Ryan Smith. After a flyout, Smith went first to third on a hit and run single by David Glaude. Logan Marston then delivered a double to left that plated Smith for a 2-0 Griffon lead.

Emporia State got on the board when Wade Hanna reached on a fielding error by Mo. Western third baseman Connor Simpson. He went to second on a single by Levi Ashmore and both of them moved up on Alex White’s ground out to first. Mason Brown then reached on another fielding error by Simpson that allowed Hanna to score and make it 2-1 going to the ninth.

Taylor Thompson hit Jeremy Alvarado to lead off the Griffon’s half of the ninth. After Alvarado stole second, Heuring beat out an infield single to put runners at the corners. Simpson hit a ground ball to short and Shaw’s throw to the plate was not in time as Alvarado scored to make it 3-1. Jacob Tetuan relieved Thompson and quickly got two outs. It looked like he was going to get out of the inning without anymore damage when Nick Gawley hit a grounder to short that Zac Shaw could not field cleanly that allowed Heuring to score and give the Griffons a three run lead.

The Hornets, who have five come from behind wins including three walk-offs this year, loaded the bases in the bottom of the ninth. BJ Dean reached on a two out double to left before Tucker Perkins worked a two out walk. Hanna came through with a single to short center to lead the bases for Levi Ashmore. He hit a drive to right but Heuring was able to squeeze it to preserve the Missouri Western win.

Ashmore was two for five for the Hornets while Hanna went one for four with a run scored.

Emporia State is back in action this weekend for a three game MIAA series with Neb.-Kearney. First pitch on Friday is set for 3 p.m. on Glennen Field at the Trusler Sports Complex.