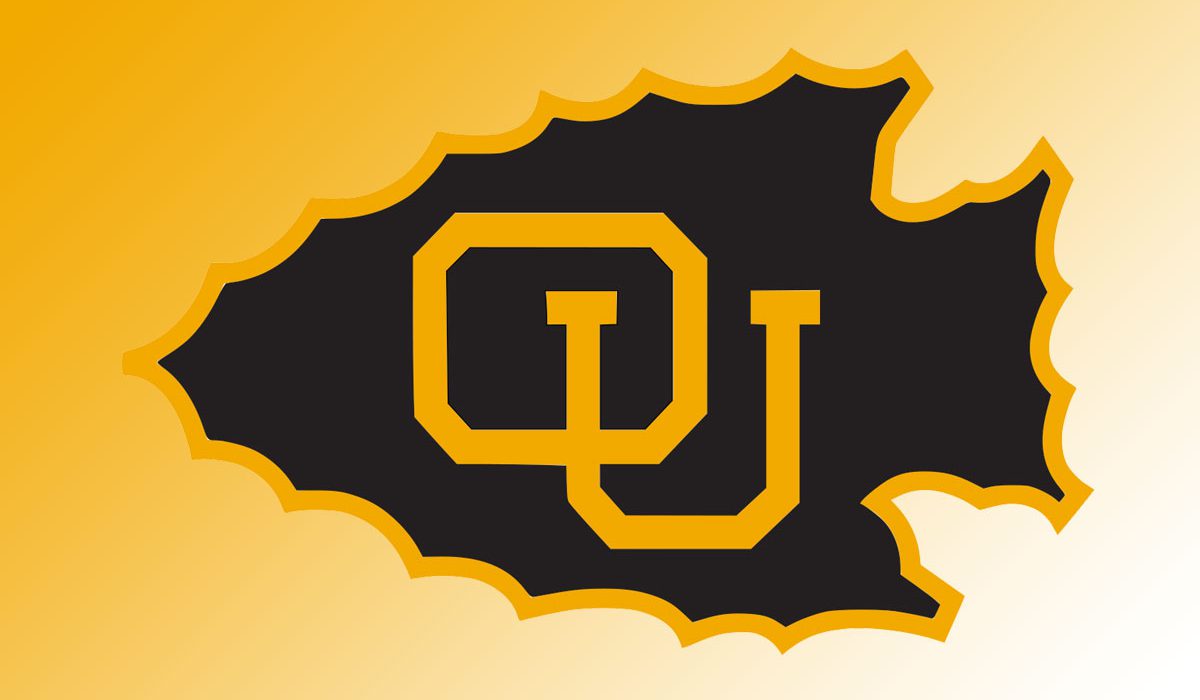 “We are very fortunate to find a coach with the depth of knowledge and expansiveness of experience that Coach Enge brings to our tennis teams,” said OU Director of Athletics Arabie Conner. “He has shown a lifelong commitment and passion to the sport and sets himself apart from other coaches due to the extensive amount of time he has committed to not only instructing and developing tennis players, but also coaches. Coach Enge has been highly successful and effective on the court and brings a gift for mentoring and building relationships. His connections to regional, national and international coaches and players is expected to make an immediate impact on our recruiting and the future success of the programs.”

Before coming to OU, Enge spent 35 years as a high school and elementary physical education teacher, having spent the last 20 years in the Blue Valley School District. Enge brings 25 years of head coaching experience at the college and high school level.

“I am very excited to be part of the Ottawa University coaching and teaching staff,” said Enge. “I previously had a great experience as an adjunct professor and now I am looking to create a highly competitive men’s and women’s tennis team. This is a very exciting time for me and my family.”

Enge was president and founder of the National High School Tennis Coaches Association and the first coach to rank both his men’s and women’s teams in the NHSTCA top 25. Enge has spoken at coaches conventions was creator of the “Tennis Coaches Handbook” instructional CD. He ran the Kansas State Tennis Tournament in 1996 and 2000 and was the first coach to get the tournament televised and to have USTA umpires. Enge was inducted into the Lenexa, Kansas’ Volunteer Hall of Fame for tennis program instruction and has ran and directed over 50 USTA sanction tennis tournaments in the last 15 years.

After his collegiate playing career was over, Enge continued to play competitively. In 2002, Enge was the no. 7 singles player in the Missouri Valley Adult Rankings and finished sixth at the National Father/Son Grass Court Championships in 2009.