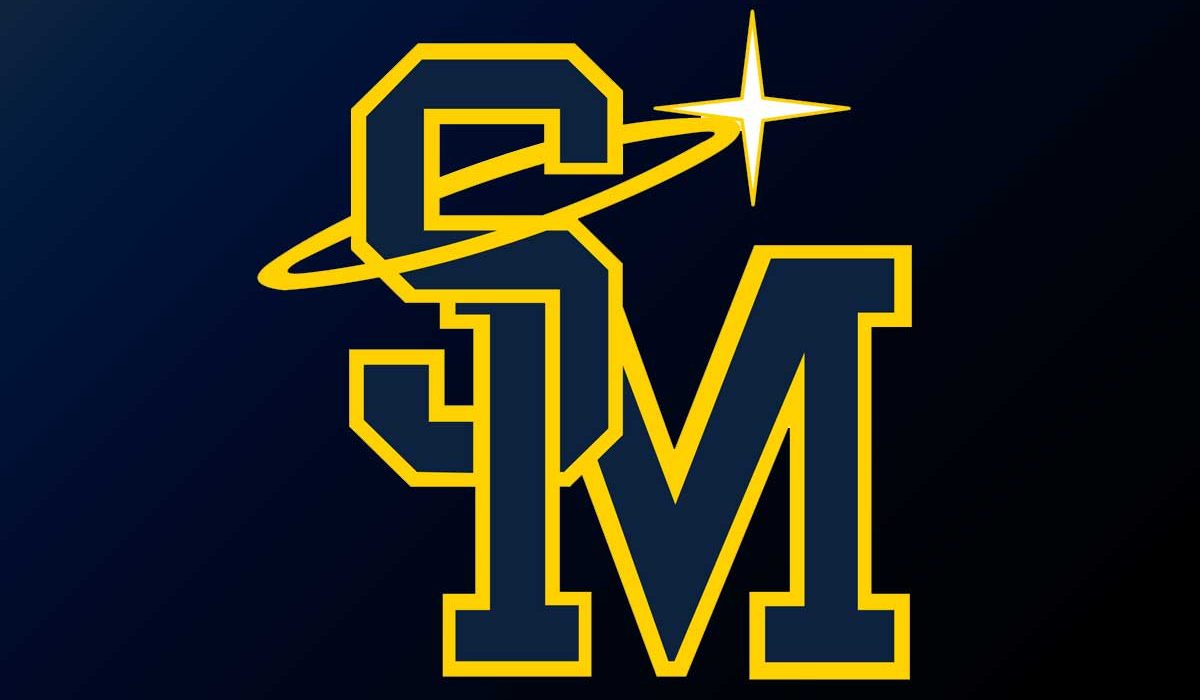 “We are pleased to have Hunter starting up our tennis program,” Vice President for Athletics Rob Miller said. “He has great passion for the sport as well as working with young athletes. We are confident that Coach Clark will create a winning culture that we will be proud of.”

Clark is no stranger to the Kansas City area. He was a two-time captain of the University of Missouri–Kansas City men’s tennis team, where he received a bachelor’s degree in Journalism and Mass Communications. Following graduation, he served as a volunteer assistant coach for the University of Washington women’s tennis team. Clark then returned to UMKC, where he spent a season as an assistant women’s tennis coach during the 2020-21 academic year.

“Being the first head tennis coach is a complete honor,” Clark said. “It’s an honor for anybody at any level. I’m really excited for this opportunity and hope that I can bring some additional pride to the university.”

“College sports are competitive, and you definitely want to win. But at the same time, it’s about creating a culture more than anything else,” Clark said. “I want to create a culture of respect and positivity. We want to help the students become better athletes, but we also want to set them up for life after school and help them become good men and women.”