Top seeded Tabor gets past OKWU in OT 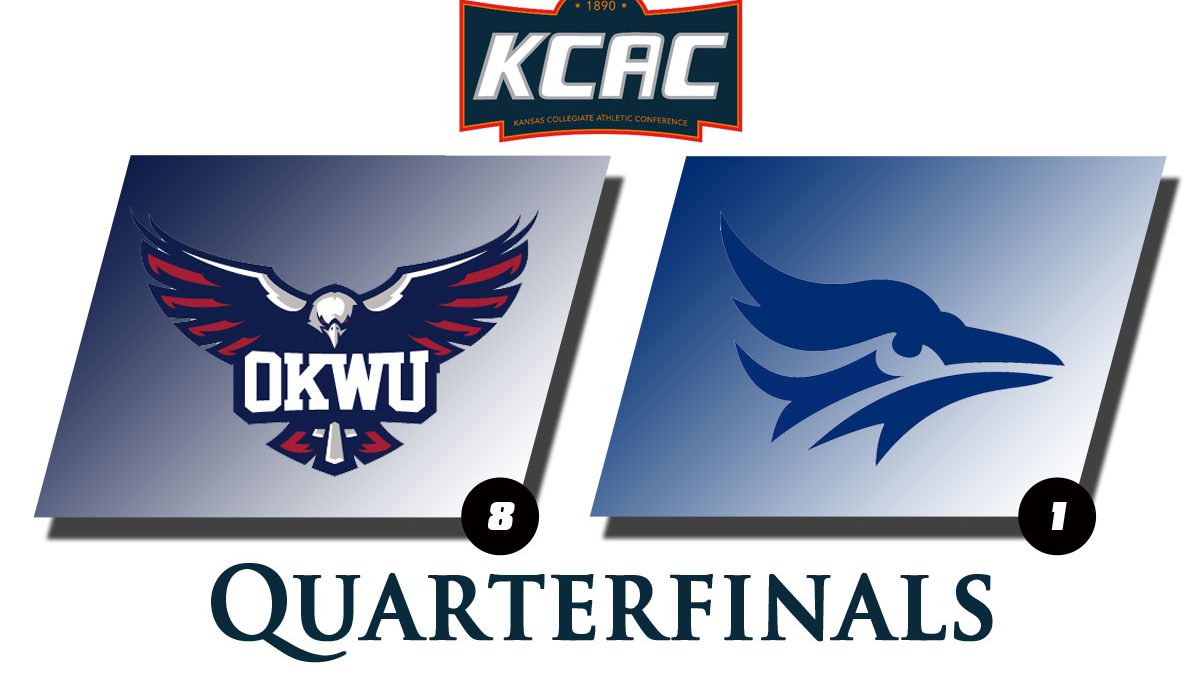 HILLSBORO – Oklahoma Wesleyan men’s basketball saw their season come to a close after an overtime loss at No. 23 Tabor College, 92-91, in the KCAC Quarterfinals.

The Eagles battled the entire way with the Bluejays, who were the top overall seed in the conference tournament, but came up one point shy to keep their season alive.

Oklahoma Wesleyan was led in scoring by Breiman Alexander, who finished with a game-high 26 points. Alexander hit a deep three-point shot at the end of regulation to send the game into overtime. He also contributed with four rebounds and three assists in the game. Jake Feickert nailed three triples from behind the arc to finish with 13 points, while Ryan Schuessler had two treys of his own and finished with 10 points. Pat Everett just missed a double-double, as he had 10 points and pulled down nine rebounds.