Northwestern holds off Falcons’ rally in NAIA opening round game 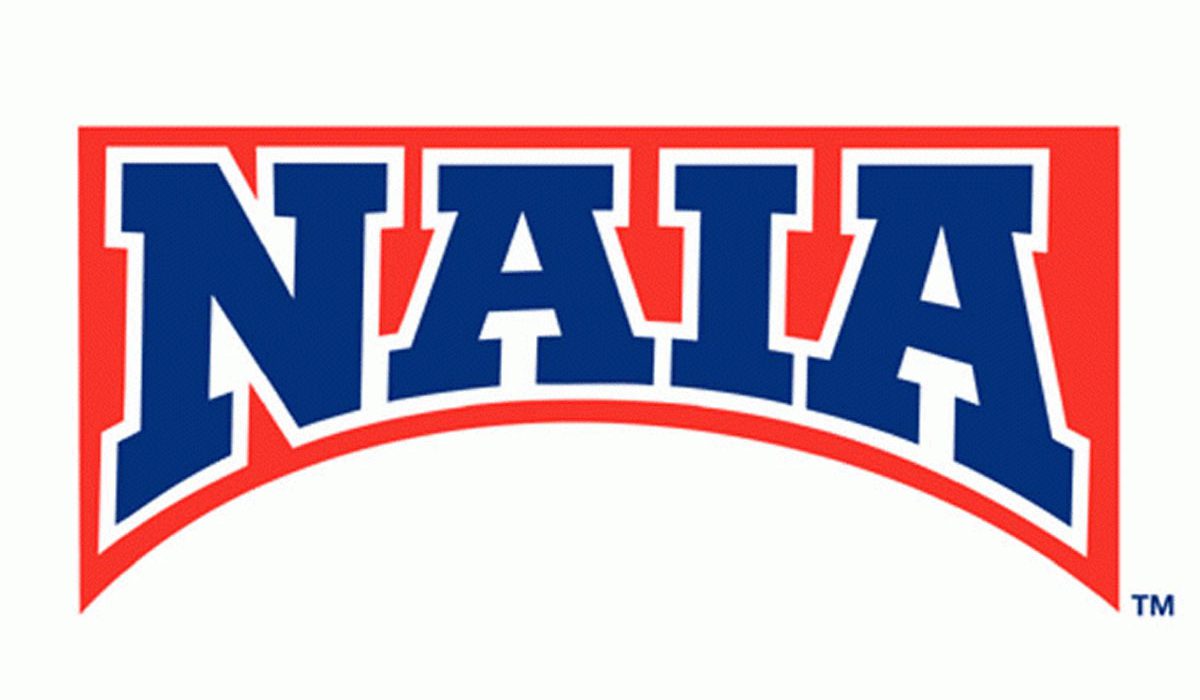 “This season has been an “all is well” type of season,” Friends head coach Nicole Midder said.

“We’ve had so many different hard-fought battles and I am truly grateful for the opportunity to impact these young women by purpose living. We fought hard until the final buzzer sounded and that’s all I could ever ask for the team to do.”

Trailing by as much as 17, the deficit was six when Makenzie Vining drew a foul with 26.9 seconds left and hit both free throws to bring the Falcons within 75-71, the closest they had been since all the way back to the 7:28 point of the first quarter.

Following a pair of free-throws by the Red Raiders, Vining came right back and got inside to convert a three-point play to bring the deficit down to one possession with 14.6 seconds left.

However, as they had done virtually the entire way, the Red Raiders found a way to turn back the Falcons and got two big free throws each from Kassidy De Jong and Haley Birks over the final 11 seconds to finally put it away.

The Falcons trailed 7-4 early when a three by April Quiroz and three-point play from Betty Akathiotou staked Friends to a 10-9 lead.

The lead would exchange hands during the final stages of the quarter as layups by Tia Bouvia and Yowana Posey brought things to a 14-14 gridlock heading to the second period.

It was the second quarter that would prove decisive, with the Red Raiders gaining control by outscoring the Falcons 11-2 through the midway point.

A long jumper from Akathiotou ended the spurt, but Northwestern scored the game’s next six points to build a 13-point edge and settled for a 37-26 lead at the break.

After the Red Raiders also began the third quarter strong with the opening six points, the Falcons made a charge back with a 9-0 run.

Laramie Edens contributed four points and Lexi Evans drilled a three to cap the surge to bring Friends within single-digits at 43-35 at the 4:35 mark.

The Red Raiders answered back with five straight, including a long three by Sammy Blum that stretched the lead back to 13.

But the Falcons clawed back behind two free throws from Yowana Posey and another trey by Evans to again climb within eight.

Northwestern though built the lead back to 11 at 53-42 at the end of three quarters.

Vining led a push early in the fourth, hitting back-to-back threes to make it a six-point game with 8:27 left.

With the deficit back to 11, Posey helped the Falcons make yet another push, scoring five straight to again trim the deficit down to six with 2:06 remaining.

Playing in their final games, Vining and Posey each scored 19 to lead the Falcons’ offensive efforts.  Vining also led the Falcons with seven rebounds and Posey recorded a career-high tying six steals.

Anna Kiel led five Red Raiders (23-8) in double-figures with 20 points. De Jong wound up with a double-double of 16 points and 12 rebounds, with Renee Maneman scoring 12 along with a game-high eight assists.

Birks had 12 point and eight boards, while Darbi Gustafson chipped in with 12 points and seven rebounds for Northwestern, who will advance to face the winner of second-seeded Eastern Oregon and third-seeded Reinhardt (Ga.) tomorrow (Mar. 9) at 3:30 pm.

“We will celebrate each victory and grow from every lesson,” Midder said. “I look forward to redemption for the upcoming season.”