OCU pounces on Friends in NAIA Opening Round 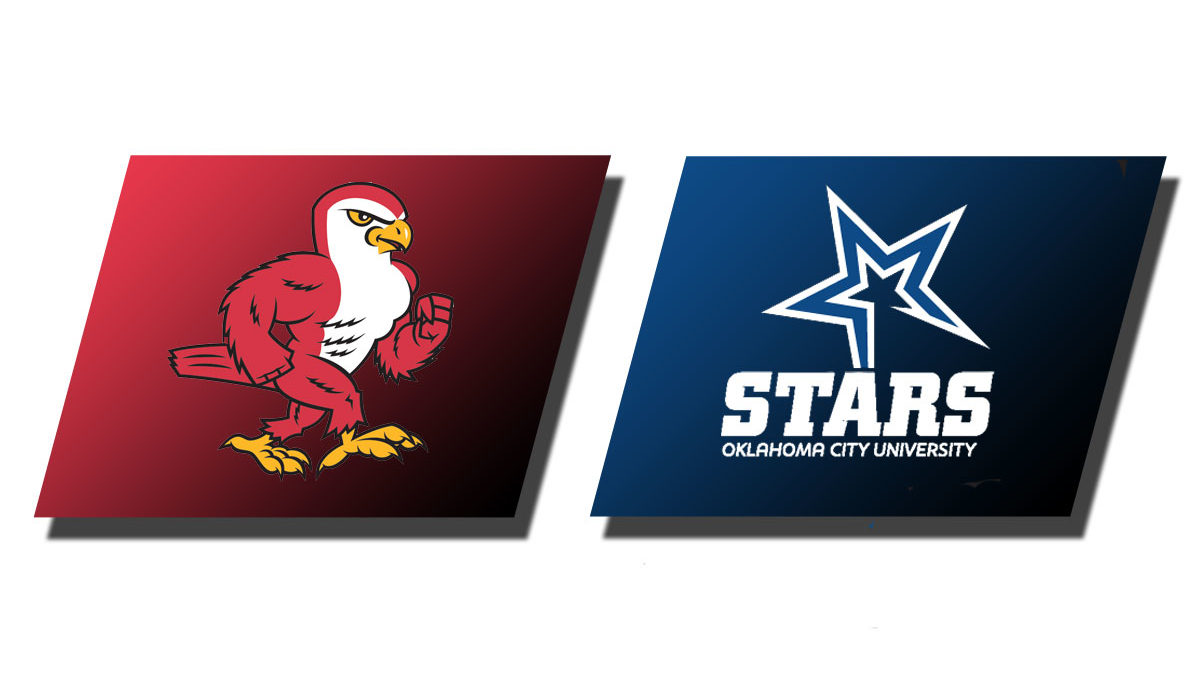 Jaden Shores collected the victory for Oklahoma City throwing a complete game one-hitter. The Stars collected 12 hits on the day.

Smith nailed a solo-home run in the top of the first to give OCU a 1-0 lead. Smith ripped her 24th double the year down the right field line to drive in Gaby Zucchiatti and Kennedy Jackson. Smith and BaileighLoux score on muffed throw at first and Morgan McCallum singled home Brittany Perez to give the Stars a 6-0 advantage after two innings.

In the fourth, Jackson scored on a sacrifice fly by Perez.

The Stars plated two runs in the sixth. Jaci Smith drove in a run with her 25th double of the year into the right center gap and then scored on an error.

Shores, a junior from Blanchard, Okla., went six innings allowing a hit and hitting a batter, while striking out 14 batters to improve to 27-4 on the year.

Smith, a senior from Godley, Texas, went 3-for-3, homered, doubled twice, scored three times and knocked in four runs. Jackson, a sophomore from Moore, Okla., had a 3-for-4 performance with three runs scored and three stolen bases, while Loux, a sophomore from Reno, Nev., and Zucchiatti, a junior from Millbrae, Calif., were 2-for-3 with a run scored.